Windows XP is no longer supported by Microsoft as of yesterday, Tuesday 8th of April. Easily the longest running and most popular desktop OS in the history of modern computing, XP was first released in October of 2001 and remains active on an enormous amount of computers across the world. In fact, it is believed that 28% of the world’s PC are using this old operating system. With the failure of Windows Vista, XP became the ‘old reliable’ OS for PC users. 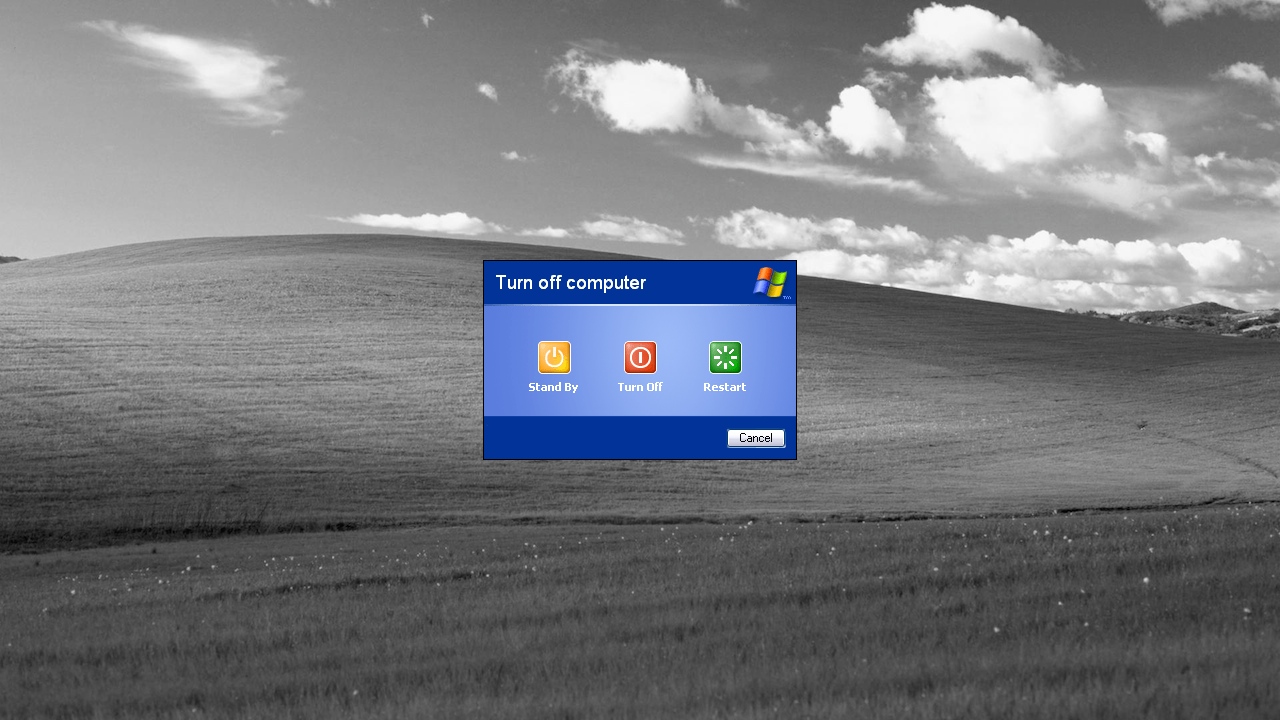 However nowadays Windows 7 has successfully surpassed it and the mobile market is dominated by Windows 8, that means that XP is confined to only a few legacy machines. Over the past number of days, Windows XP users who have been running Microsoft Security Essentials have been receiving nagging pop-ups informing them that their support will soon end. As Microsoft have clearly pointed out, those users continuing to run Windows XP will no longer receive security updates, patches and fixes, so their computer is now officially vulnerable to cyber attacks and viruses.

We can expect that hackers will be more active than ever in attempting to infiltrate XP systems online, so for those people reliant and or determined to remain using it, they will need to invest in third-party support systems. My advice, upgrade to Windows 7 or 8 ASAP. If your computer is too old to run those systems just remember, you’ve had 14 years of being able to run XP, there’s no longer a viable excuse anymore. Upgrade your computer for your own sake and for your personal safety online, your files and identity could be at risk by continuing to run Windows XP.