Smartphone Theft to be reduced by ‘Self Destruct’ function

Mobile phone and in particular, smartphone theft has reached epidemic proportions. In our busy towns and cities all over the world, there are countless mobile phone users and wherever you go, there is always a risk that these expensive handsets can be quickly snatched from your handbag, back pocket or right out of your hand. Either it’s happened to you or someone you know, it’s rife and potentially, a major financial set back. 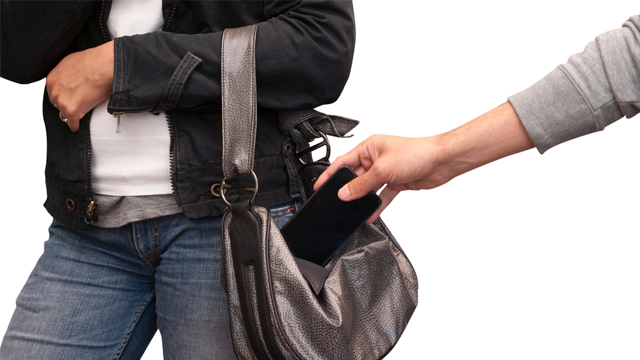 Thankfully, a new law will soon be passed in the US, that could serve as a template for other nations. The Smartphone Theft Protection Act aims to have device makers introduce a ‘kill switch’ that would permanently deactivate stolen phones, rendering them useless. No doubt, such a feature would dramatically reduce smartphone theft and would offer great peace of mind to consumers. However, wireless carriers would no doubt be a little upset, as they often stand to make quite a bit of money from stolen phones. Their insurance plans are a major source of easy income and that would be something they would have to say ‘goodbye’ to.

William Duckworth is a professor at Creighton University and in a recent study he conducted, it was revealed that the collective saving made by consumers in the US from this mobile ‘self destruct’ function is $2.5 billion. That’s a gargantuan amount of money. $500 of that is saved from not having to buy a replacement phone, with the other $2 billion saved from not having to pay for insurance.

Not everyone is convinced that the ‘kill switch’ system will be a 100% effective deterrent from smartphone theft, as many thieves may cannablise these disabled handsets for spare parts. However, given how smartphone theft seems to work in my own city of Dublin, in which drug addicts seem to sell them quickly within minutes, these sales are only successful because they are fully operational phones being flipped. An entirely new spare parts black market for phones would have to be created in order for smartphone theft to continue.

Furthermore, smartphones and their internal components are very difficult to get access to and modify, it’s not like they could just tear out the internals and sell them on like removing a graphics card, RAM or hard drive from a desktop computer or laptop. It’s a highly delicate operation and not one to be undertaken by a lay person. Smartphone components simply cannot be upgraded or modified, although Motorola’s Project ARA modular handset might be one way this could happen if it takes off. As for all the regular smartphones out there, unless these goons have exceptional technical ability in order to salvage what little they can from a handset, I’d say it’s likely that the ‘kill switch’ system will definitely work to reduce smartphone theft.

What are your thoughts?