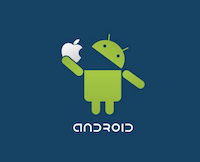 The Mobile operating system wars have raged between Google and Apple for several years now. Although the smartphone market has been dominated by Google’s Android, Apple has held the upper hand with iOS for some time now. However, according to a recent study conducted by Gartner recently, all that has changed. In 2013, Android overtook iOS in tablet sales, selling 120.9 million units accounting for a market share of 61.9% 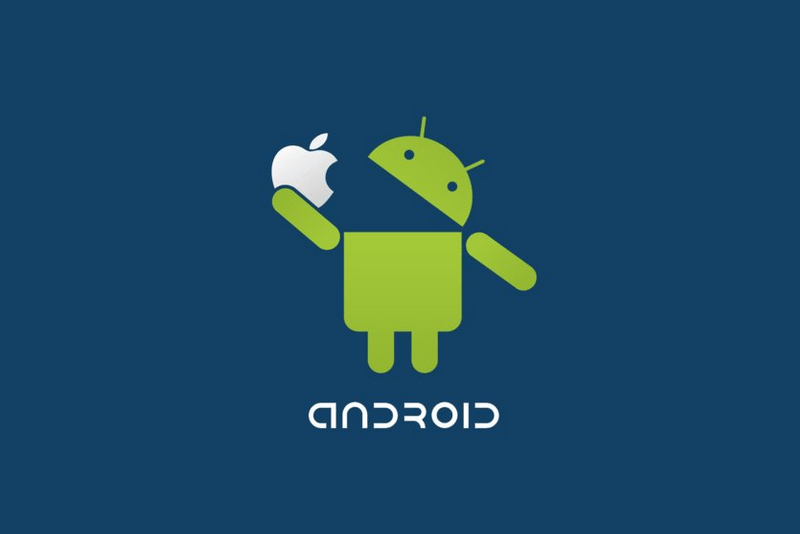 One of the major factors in Android’s rise in popularity is down to the ongoing demand for low-cost tablets, particularly off-branded ones in emerging markets. This has certainly placed a sizeable dent in Apple’s share of the market.

Although the Android Vs iOS sage will likely continue to see the former gain more ground over the latter, Apple’s iPad remains the most desired and prestigious tablet when it comes to manufacturer market share. Apple has retained its top spot in 2013 with 70.4 million sales as mentioned above, Samsung lies in second place with 37.4 million units sold. However it is important to remember that Samsung’s sold just 8.5 million tablets in 2012, that’s over a four fold increase, whereas Apple only sold 9 million more iPads in 2013 than 2012.