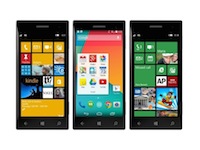 Indian smartphone company Karbonn Mobile may not be very well known internationally but they have produced a smartphone that might be quite memorable. At the Mobile World Congress in Barcelona, they were announced as a new Windows Phone partner. 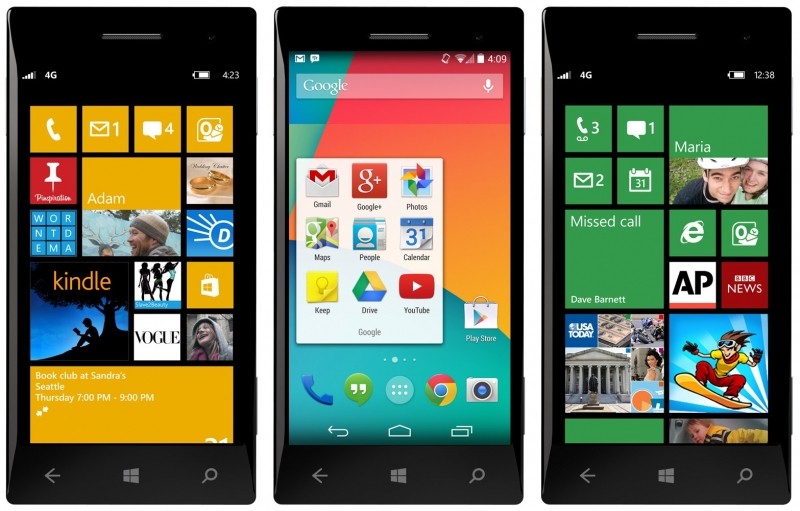 Karbonn have developed  new dual-booting phone that allows the users to choose to run either Windows Phone or Android. The device is targeted at office professionals and technology enthusiasts. No pricing information has been provided as of yet.

It remains to be seen if the device will be available in Europe or the US, dual-booting handsets rarely make much of an impact because it can be very difficult to successfully blend two completely different operating systems into one cohesive experience. Nevertheless, it’s certainly an interesting idea that has rarely been seen before.