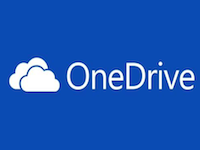 Microsoft has not had a lot of success recently when it comes to retaining names for its products for legal reasons. It was forced to surrender the Metro UI name in Windows 8 and now once again a similar situation has occurred with SkyDrive, its cloud storage service. Due to a trademark dispute with British Sky Broadcasting Group, they’ve had to drop the word “Sky” and instead have changed the service to OneDrive, officially relaunching it today and adding new features. 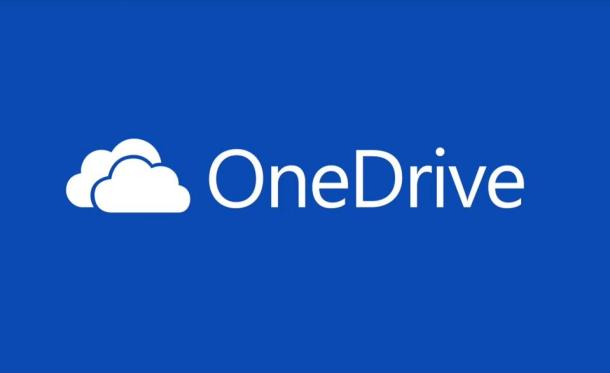 As with SkyDrive previously, all users get 7GB of free storage but now they also have the option to receive an additional 5GB if you refer up to 10 people to the service. That’s 500MB for each individual person.

Also, there is an extra 3GB of free storage to anyone who enables the automatics camera uploads feature of the OneDrive mobile app. In all, that could theoretically give users of OneDrive a total of 15GB of free storage, which isn’t bad. After that you’ll have to purchase more storage through a monthly payment plan, which now accompanies the preexisting yearly payment scheme.