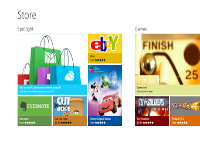 Microsoft has developed a viable mobile platform with Windows 8 but user adoption and reception has been relatively lukewarm. Among the biggest complaints about the operating system, aside from how unsuited the Modern (Metro) UI is for a desktop setting, is the lack of apps available for it. Both Windows Phone and Windows 8 are a long way off in terms of the volume of quality apps found in both the Android Marketplace and the Apple App Store. 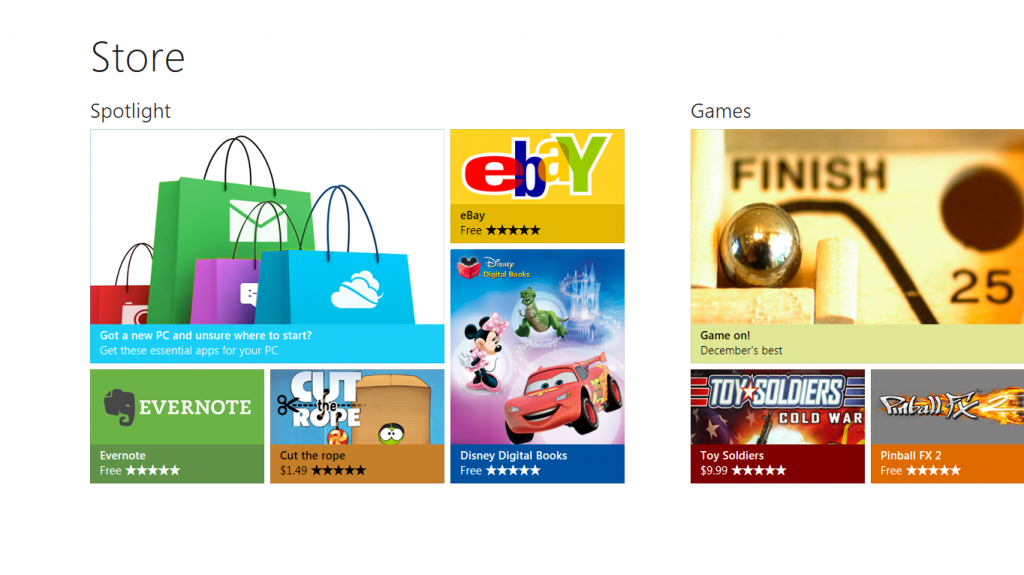 Microsoft are facing a kind of catch 22 situation whereby consumers are unlikely to adopt the platform due to the limited number of apps available for it and developers don’t want to develop apps for it because it lacks a large user base. So what are Microsoft to do in order to make up the deficit to Apple and Google?

According to a report from The Verge, Microsoft are toying with allowing Android apps to run on Windows and Windows Phone. With 80% of Smartphones on the market currently running Android, it certainly makes sense, this could certainly help Microsoft to temporarily pave over the cracks in their own software distribution stores.

It is worth mentioning that although no one at Microsoft has officially commented on this story thus far, Nokia’s new Android Phone, which runs Microsoft services in a ‘forked’ version of Android, certainly sets a precedent. Nevertheless, BlackBerry couldn’t be saved by a similar course of action o their own smartphones. Many people may see Microsoft’s concession of allowing Android apps onto Windows as the death knell of the platform. There are certainly a lot more questions to be answered if the Windows brand is to survive against the other mobile giants in the market.