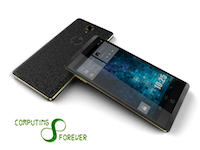 As I gear up to review the HP Slate 10 HD, the company has just announced that they will be introducing a pair of 6 and 7-inch tablets with voice calling capabilities. You have to feel sorry for HP, having spent a collosal $1.2 billion on acquiring WebOS, which showed enormous promise in the mobile market, only for it to be an utter failure. Now the company has been forced to take a more conservative road with their future smartphone and tablet endeavours. 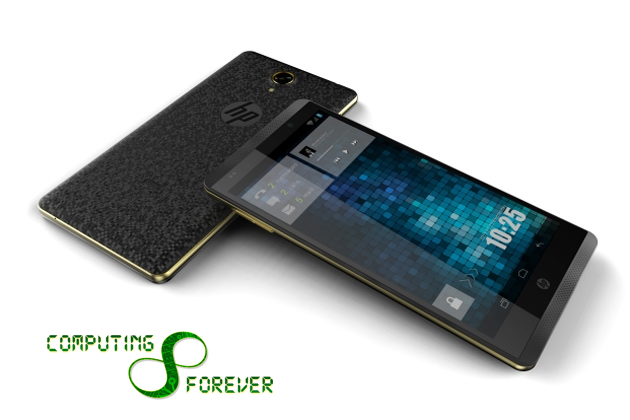 These new HP 6 Slate 6 and HP Slate 7 are effectively quasi-smartphone phablets with support for 3G networks and dual SIM cards for voice calling. For the time being, little is known about the processor being used in these devices, but it is referred to as an ‘unnamed quad-core’ CPU. Internal storage will begin at the fairly standard 16GB and you’ll also find a microSD expansion port.

Both HP slates will provide a solid viewing experience with IPS panels, the 6-inch model will feature a 1280 x 720 resolution display, while the 7-incher cranks things up to 1280 x 800. Front and rear cameras, stereo speakers and a “premium pixilated, scratch-resistant back cover design.”

Right now as it stands, HP is simply testing the waters with these devices, bringing them first to the Indian market with no indication as to when they will launch in the US or Europe. Of course, this is a natrual conservatism following HP’s previous failed tablet forays and the hyper competitive tablet / smartphone market in the US, dominated by Samsung and Apple.

Although pricing information has not yet been revealed, HP have referred to the price point of these two devices as “great value”. The tablets will run Android 4.2.2 initially, although we certainly would hope that HP can quickly provide users with an upgrade to a newer version of Android upon release.