Samsung Galaxy S5 – Everything you need to know 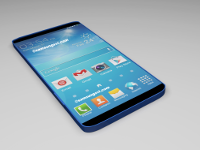 The Samsung Galaxy S5 is due to make its debut this year and take over as the natural successor to the illustrious Galaxy S4. The super popular Galaxy S line has been a real winner for Samsung ever since the S2, now the 5th generation model finds itself being introduced to a world that is full of high consumer expectations and an already diverse line up of other Samsung Galaxy products to live up to. The recent announcements of the Galaxy Tab Pro and Note Pro devices will perhaps further add to the clutter within Samsung’s own ecosystem and one has to wonder with all of the myriad of Samsung smartphones and phablets on the market, are they in danger of cannibalising their own products with so many releases?

Well all things shall be revealed in time. According to SamMobile there will be two different versions of the new Samsung Galaxy S5, one in plsstic and the other in metal. The metal edition will be more of a premium handset priced at €800 ($1090) and the plastic model will be cheaper at around €650 ($890). There was no indictation as to whether there will be any difference in specifications between the two. 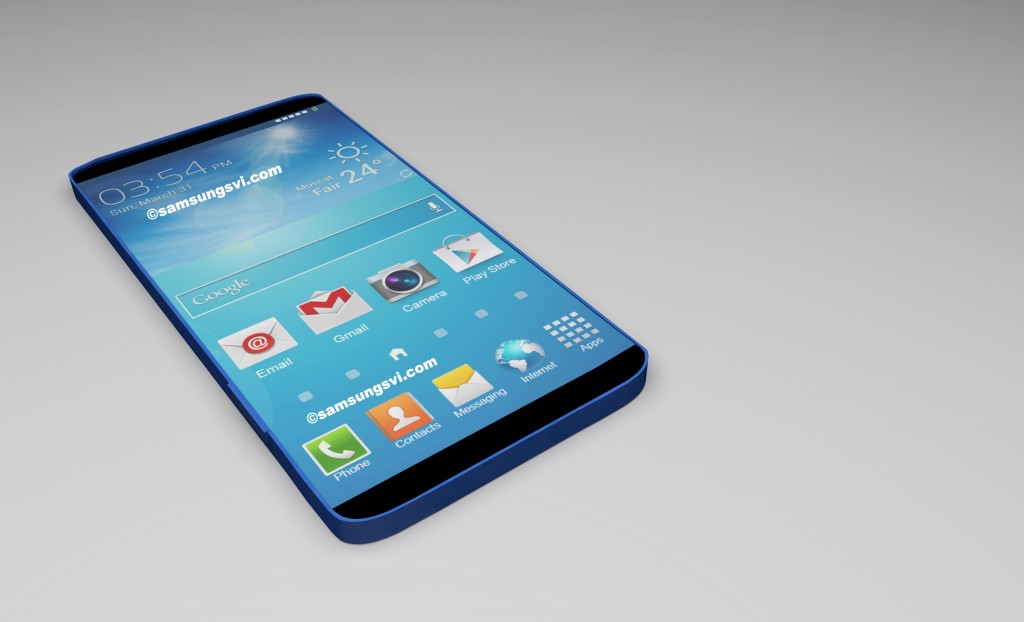 Current rumorus suggest that the Galaxy S5 will sport a 5.25-inch AMOLED display with a resolution of 2560 x 1440. In addition, it will sport a 16-megapixel camera and the latest Qualcomm Snapdragon and Samsung Exynos SoC processors to power it. The new Samsung 805 is due to be included with a 2.5GHz quad-core Krait 350 CPU, we suspect the device to carry 3GB of RAM like the Galaxy Note Pro. The higher end model will likely include a more powerful eight-core 64-bit  Exynos 6 CPU. We can expect the device to run Android 4.4 ‘KitKat’, beyond that, we will have to wait till further reports emerge.