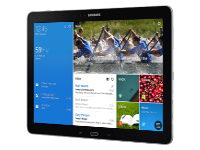 CES 2014 is certainly throwing up a few surprises this year, yesterday at the Consumer Electronics Show from Las Vegas, Samsung unveiled their new Galaxy Note Pro Tablet. With it’s unconventional 12.2-inch display and resolution of 2560 x 1600, this could potentially be a major market distrupter and possibly force Apple’s hand into producing a larger Pro iPad. 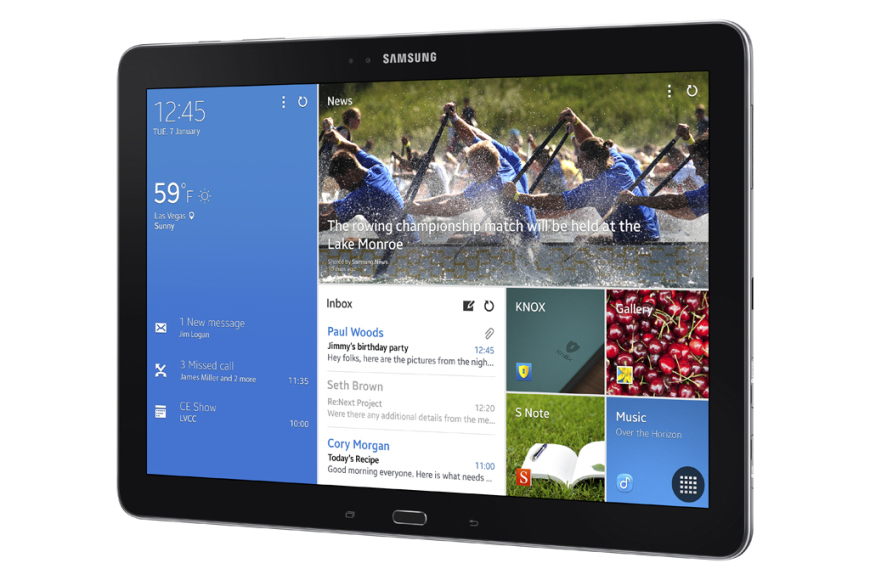 Designed primarily for stylus input, the Galaxy Note Pro comes in two different versions, a 32GB edition and a 64GB edition. However, with Samsung’s considerable bloatware, (which can’t be removed) you’re actually left with just 25.5GB or 58.5GB respectively.

Specs are considerable with a 2.3GHz quad-core Snapdragon 800 CPU, 3GB of RAM and an 8MP rear camera. The familiar Samsung S-pen also comes as standard. No doubt, more will come of the Galaxy Note Pro over the coming weeks and months. Expect a full report from us in due course. 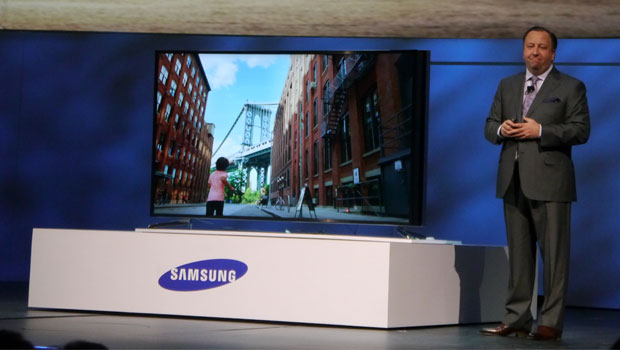 Samsung also showcased their new Bendable 85-inch LED LCD Television, which will allow users to change the curvature of the screen to suit their viewing experience. This TV sports a 4K resolution and can be bended by the user through the flick of a button on their remote control. Small servos within the screen bend the edges of the TV to the required curvator.

Although we do expect to see more and more curved screens hit the market, we’re not too sure of the practical benefits of being able to bend and flex the screen yourself. Seems more like a gimmick to impress the assembled media and grab some headlines. This prototype model was not given a pricing or availability date as of yet.