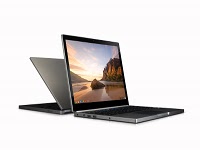 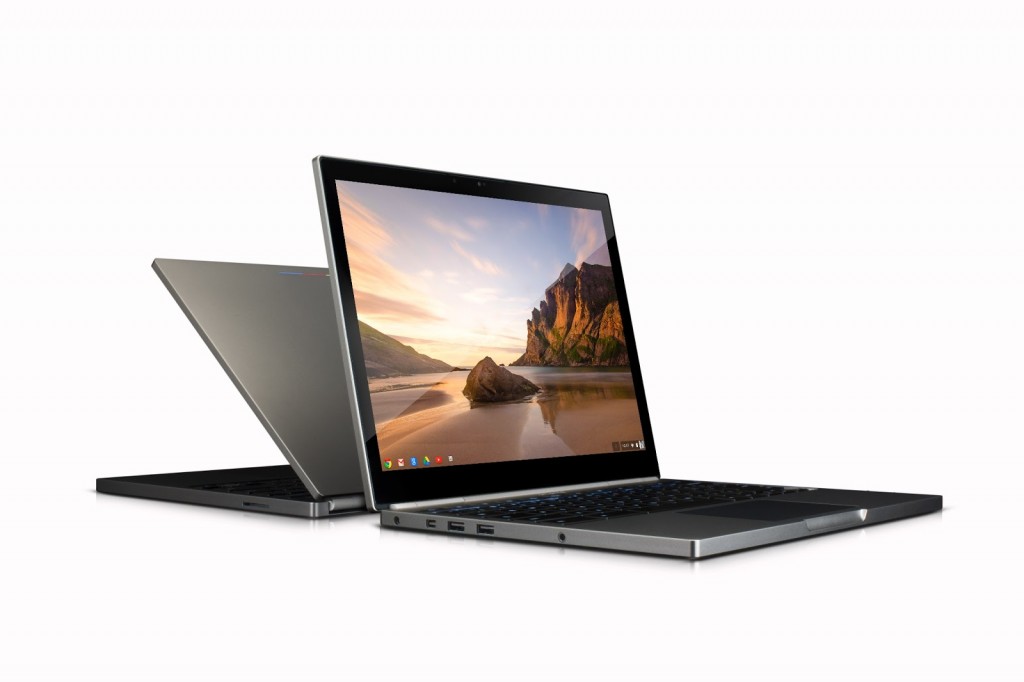 Chromebooks are slowly starting to gather significant market share according to the Consumer Market research group NDP Group. In November 2013, Chromebooks accounted for 21% of all notebook sales and 10% of all computer sales. This alarming trend is certainly one that I am personally surprised by. I had previously criticised Chromebooks for their dependance on a web connection, cloud-based OS and low specs given the price point but, you can never predict consumers to make choices that make sense. Chromebooks like the Pixel are becoming more affordable and are very attractive options for small business and education institutions, where they cannot afford expensive Windows and Office Licenses.

This continued migration towards cloud-based devices is largely a bi product of the post-pc era and the fact that consumers are looking for alternatives to tablet devices. With CES 2014 expected to see a boycotting of Microsoft Windows for many manufacturers, Android-powered laptops, desktops and Google Chromebooks could enjoy the limelight for the first time.

In an attempt to counteract the fast charging Chromebook phenomenon, Microsoft produced a rather questionable commercial comparing the Google device to a Microsoft Surface. In the video, Microsoft make reference to the fact that ChromeOS lacks Office among other productivity applications. However, Chrome does provide Google’s full Drive software suite, which includes comparable applications. Check it out in the link below.