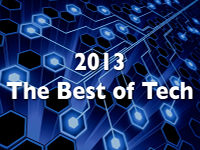 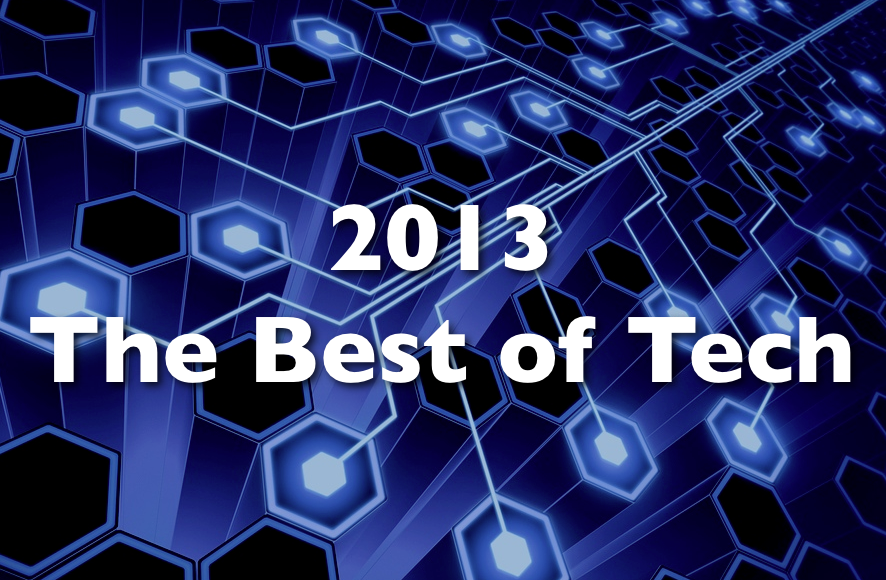 2013 is about to draw to a close and its legacy in terms of consumer technology will no doubt live long in the memory. An eventual year, 2013 brought us Apple’s new iPad Air, iOS 7, Android Kit-Kat, two of the ugliest game consoles ever conceived of with the Sony Playstation 4 and Microsoft Xbox One. Also in 2013 The Nexus 7 and Samsung Galaxy Note 3 stole the show in the latter half of the year and the new Mac Pro sold out globally in late December.

When you dig beneath these tech stories, in the main, 2013 felt more like a transitional year in which analysts and manufacturers began to peel back the curtain on what we might expect from 2014. This year we were promised a major new product category in the smartwatch and eyewear, but beyond a few lackluster keynotes and a promising but ultimately unsatisfactory Samsung Galaxy Gear, little has changed. Many companies merely built on their momentum in 2012 and even 3D printing has still not quite established itself in the hearts and homes of consumers. No doubt these new product segments will become more refined in the next couple of years.

CES 2014 will set the tone for the year ahead and pick up largely where the 2013 event left off. The focus will be with Ultra HD TVs, more 3D printing devices, a move towards Intel processors in tablets and the aforementioned smartwatches, all things that manufacturers promised would be mainstream in 2013, but failed to materialise as the iPad-esque game changers of the year.

From a social media perspective, 2013 brought about the emergence of websites such as Glipho and Snapchat along with the considerable growth of Google+, mostly due to the forced migration of YouTube users to Google’s flagship social platform.

The corporate world has seen the increased need for soft skills in the IT department as the CTO must now become more sales savvy and far more capable of selling ideas and communicating with the CEO.

The gap between Android tablets and the iPad has certainly closed considerably in 2013, particularly with respect to the 7 – 8-inch Android segment. Within the Android ecosystem itself, 5-inch smartphones have almost certainly been established now as a perfectly acceptable form factor. No longer are devices like the Samsung Galaxy S4 and Galaxy Note 3 considered gargantuan.

So it’s been a year for many new technologies to build on and lay the foundations for what looks to be an innovative and thrilling 2014. Happy New Year!

Click below to watch our full 2013 – Technology Year in Review Video: