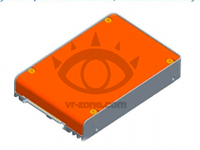 Due for release in late 2014, Intel is preparing to introduce its highest capacity solid state drives yet, named Fultondale and Pleasantdale. For the past 5 years now, SSD storage has been expensive and largely inadequate in terms of overall capacity. The subsequent drops in pricing over the years have meant that many early adopters have suffered from considerable depreciation in their investment. Hopefully, the next generation of SSDs will begin to turn the tide. 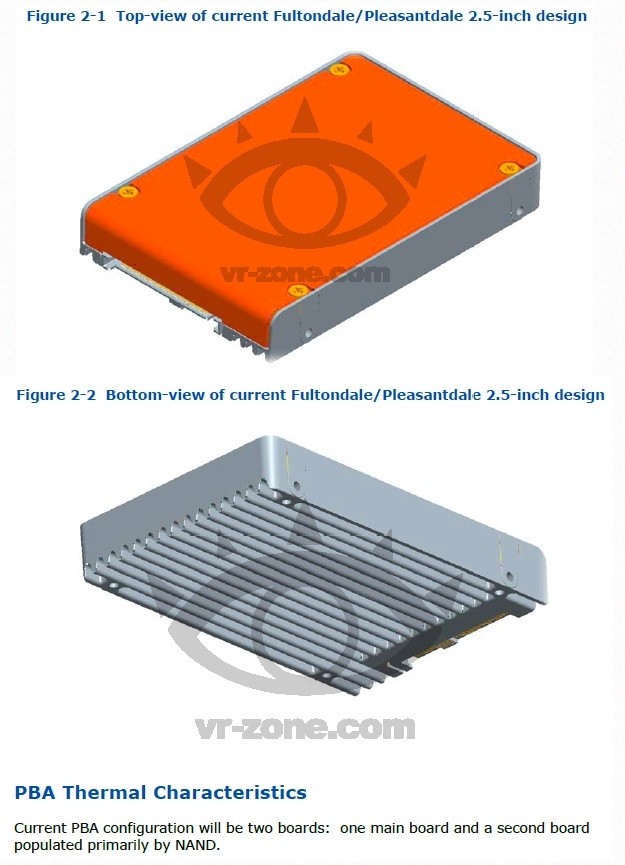 However, in order for this to happen, we may have to contend with the unwelcome return of hard drive noise. One of the advantages of SSDs, besides their increased reliability and considerable speed when compared to their mechanical cousins, is their near silent operation. Now, VR-Zone is reporting that Intel’s new solid state drives run a little hotter than the current generation, meaning that they have had to employ the use of a heatsink. Although there was no mention of a fan to help with heat dissipation, could future SSDs require one? Time will tell. For now, these Intel Fultondale and Pleasantdale drives will come in 2.5-inch cases as seem in the leaked images below but with the addition of the aforementioned heatsink.

These new Intel drives are expected to put capacity limits up to 800GB and 1600GB respectively. Inside each case there will be two boards, the first is a NAND and the memory controller, the second will contain just NAND. The primary reason for the increased temperature and requirement for a heatsink, is likely due to the the 25W power draw at maximum performance. At present there is no additional information in terms of pricing or availability for these new 2014 SSDs, however we can certainly expect to hear more at the Intel Developer Forum in Beijing next year, when they are believed to be released.