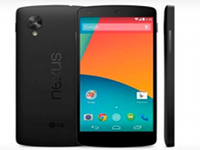 The most heavily leaked smartphone since perhaps the iPhone 4, the new LG Nexus 5 has finally debuted to much enthusiastic praise from the Tech industry. The handset is most impressive and sports a 4.95-inch full HD 1080p display with a pixel density of 445ppi. You’ll also find a Qualcomm Snapdragon 800 processor, 2GB of RAM and an 8MP rear camera with image stabilizer and 3G / 4G connectivity. The device runs Google’s latest version of its Android mobile operating system, 4.4 KitKat. 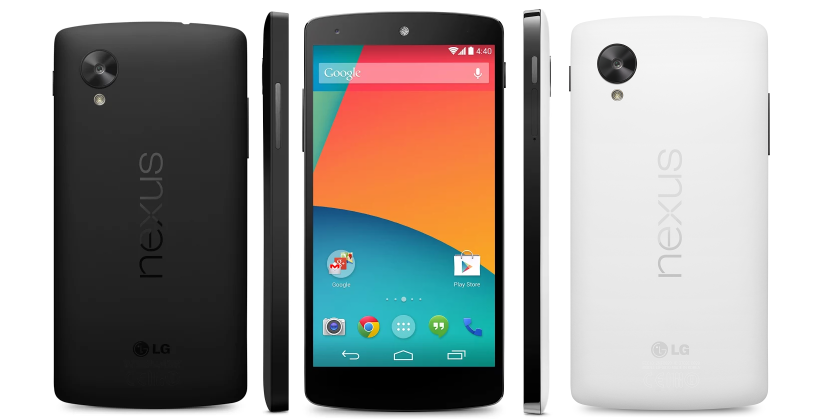 The press release states that it includes a dedicated multimedia subsystem for rich media and longer battery life. What is perhaps most noteworthy is its relatively low price point of $349 for the entry level 16GB version and $399 for the 32GB model. This makes the Nexus 5 a very compelling alternative to Apple’s iPhone 5s and Samsung’s Galaxy S4.

The full specs for the LG Nexus 5 are as follows: