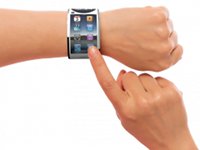 This week, I produced a video talking about news and rumors regarding the new  Apple iWatch, their new Smartwatch, along with their upcoming iPhone 5S and iPhone 5C handsets. On September 10th, the Cuppertino Tech giant will hold a media event for their latest smartphone lineup and although the prospect of a new, cheaper, second-tier smartphone alongside their traditional premium edition is certainly a noteworthy news story, it’s the Apple iWatch that’s the truly intriguing prospect. 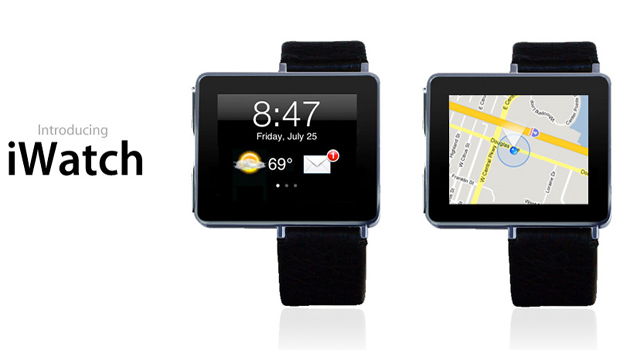 From what we understand so far, the device is rumored to feature a 1.5-inch display, numerous biometric sensors for health monitoring, a pedometer and iOS as its operating system of choice, although just how complete this version of iOS will be is anyone’s guess.

We’ve already seen Samsung’s new Galaxy Gear smartwatch, launched earlier this week, once again it seems to follow the atypical trend towards a purely companion-style experience. I’m left wondering if smartphone users really will get greater value from now being able to view notifications, emails and send and receive calls from a simplified, remote proxy device when they could just as easily do all of this directly from their smartphone. I mean how inconvenient is it to simply take your phone out of your pocket and check for messages and updates? People do it compulsively enough as it is, will the few seconds saved really make for a life transforming experience, particularly when it will have a much smaller display?  The Apple iWatch is a particularly interesting prospect because clearly Apple must add significantly more functionality in order for this new product category to be as disruptive in the market as they’d like.

Already many tech analysts and consumers are questioning the purpose of smartwatches beyond their usage as a niche accessory for a smartphone. The question becomes, what must Apple do differently with their iWatch in order to truly capture consumer interest and build a game changing new product?