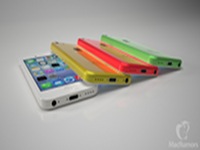 With rumors continuing to gather of a mid-range or low cost iPhone about to hit the market in the coming months, many tech analysts have begun to ask the question as to whether we are reaching a saturation point in the high-end smartphone arena. While it’s certainly true that Apple have always been trend setters when it comes to emerging consumer technology, the necessity of producing a cheaper iPhone has perhaps largely been borne out of the fact that Phablets such as the Samsung Galaxy Note and offerings from HTC and Nokia have pushed usability and device practicality to the limit. 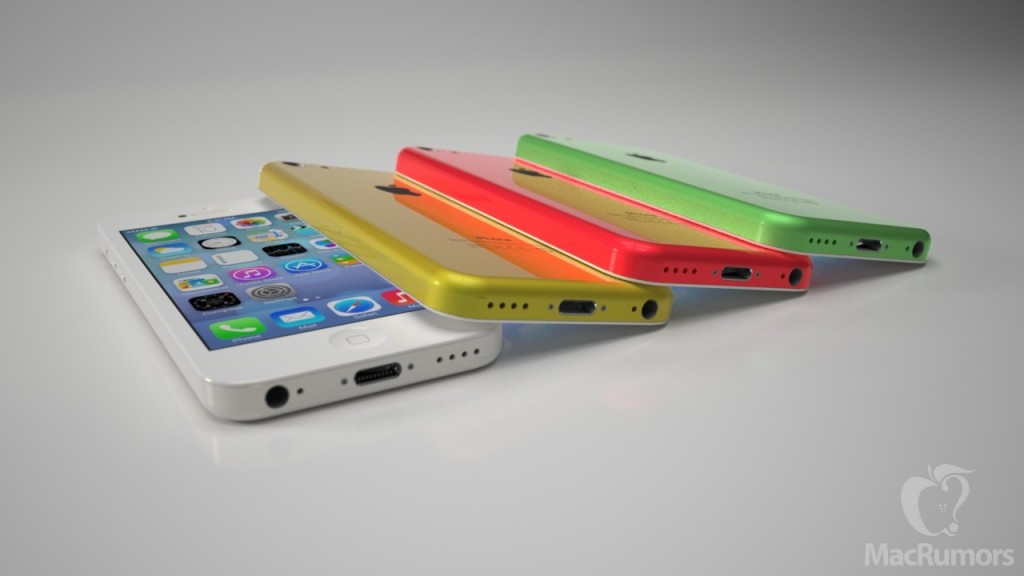 Every few months it seemed a maufactuer would release yet another behemoth handset, edging beyond the 4.7-inch upper smartphone tier into 5 and 5.5-inch quasi-tablet territory. At this point, calling the device a phone is borderline absurd, then again calling it a tablet is questionable given the fact that 7 and 10-inch slates seem to make more sense, given their more effective use of additional screen real estate. For example, 10-inch slates are far more conducive to being productivity machines than the sub 7-inchers.

The Phablet is a niche product and one that like the Netbook before it (circa 2008 / 2009) is perceived as potentially being the next logical progression of portable computing, but in truth is simply too large for the average jeans pocket, let alone the human hand. It’s not quite a phone, it’s not quite a tablet, so what is it? A bastard child of both? The additional cost associated with these devices coupled with the growing consumer sentiment that data tarrifs and handset prices need to decrease, has potentially spelled the slow death of the Phablet, just as the iPad eventually led to the demise of the Netbook. 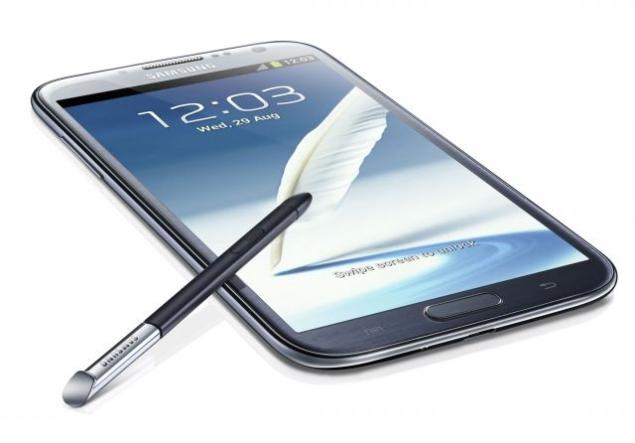 To be fair, manufacturers only went as far as consumer curiosity would allow them, each time one of these monster phones were demoed at a tech trade show, we were eager to see just how usable they would be as a hybrid machine. Just how silly would the device look when held against the side of someones face for voice calling? It’s almost as if we all wanted to see how far the Phablet could go before it failed. I’m a firm believer that this all has to do with the fact that there is still no universally accepted screen size for a smartphone. That said, Apple may have artificially influenced the market by maintaing the myth that there was a strong demand for smartphones smaller than 4-inches. Thankfully they surrendered this stance with the launch of the iPhone 5.

So with the 5.5 and 6-inch Phablets potentially dead on arrival, the only way to go was backwards. A low-cost iPhone represents a necessary regression in order to help capture the wider mid-range consumer segment, rather than trying to continue to push the boundaries with respect to size, design and pricing. Here’s to a brave new world of more affordable smartphones and a potential standardisation of their form factor.