When Chromebooks were first launched, I lamented their relatively average price point considering they were essentially low spec laptops designed to compete against their conventional desktop OS-clad cousins. Why would anyone pay Netbook prices for a machine that was restricted by its dependence on a web connection, when they could just buy a Netbook? Well of course the Netbook craze is long over but the sentiment remains. Why pay for a Cloud centric device if it isn’t going to be more convenient and undercut the status quo? 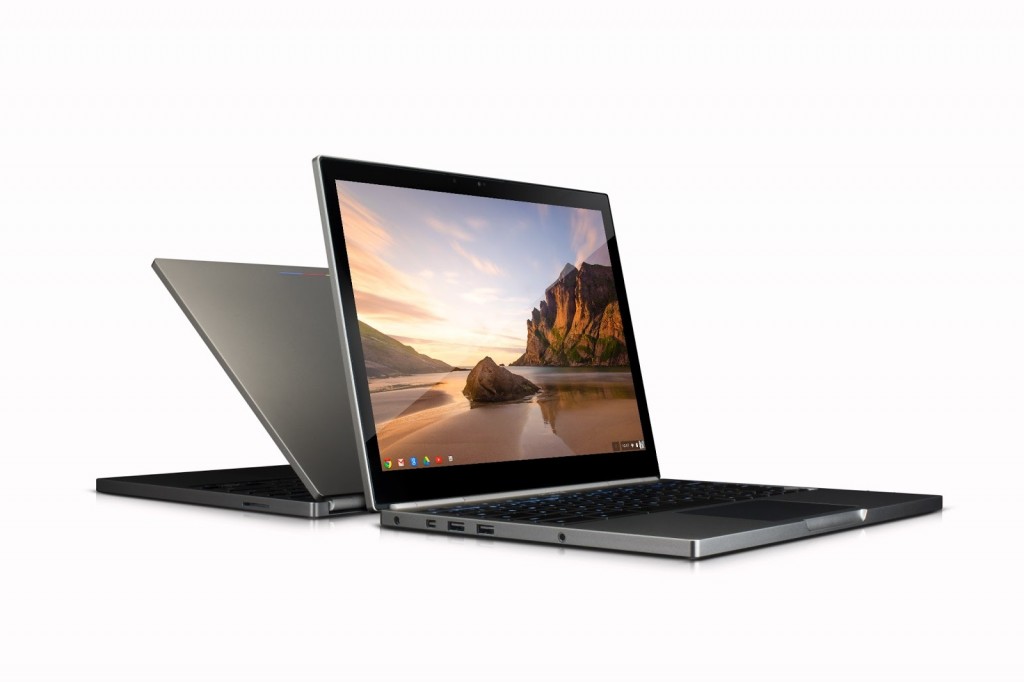 This week, Google have me scratching my head even harder as they have taken another crack at their Chromebook concept, this time turning it into a premium ultrabook-style machine, designed to compete against Apple’s Macbook Air. The Chromebook Pixel is a luxurious and svelte machine with a 12.85-inch display at a rather non-standard resolution of 2560 x 1700. Furthermore, it’s a touchscreen with a pixel density of 239 per inch, 19 higher than the Macbook Pro with retina display.

It boasts a number of premium features like an LED-backlit keyboard, high-end glass trackpad and a ventilation system built into the hinge. The processor is a dual-core core i5 with 4GB of DDR3 memory and 32GB of internal flash storage. All the usual Google services are present and in easy reach including Gmail, Docs, YouTube, Google Maps and Search.

The controversial element that may make this machine a tough sell is its gargantuan price point. $1,299 will mean this machine appeals primarily to a fairly niche market. A Macbook Air or Pro seems like a far more attractive option when you consider that they both run full desktop operating systems and cost less money. The question really becomes whether or not consumers still see the cloud as a cheap compromise (which this machine clearly isn’t) or the future of computing. If the former is the case then Google may have to reconsider their approach to the Chromebook line.

Check out the promo video below for more: