Microsoft & Apple set to justify their High prices in Australia

Tech giants, Microsoft and Apple may finally have to justify the extortionate pricing of their products in Australia. This week, Australian parliamentary officials have begun a formal enquiry to investigate why Aussie consumers are forced to pay up to 50% more than their American and European counterparts. A hearing is due to take place on March 22nd and Sudney Labor MP Ed Husic said “I’m firmly of the view that the only way to get answers from some of the major IT vendors is to compel them to appear”. 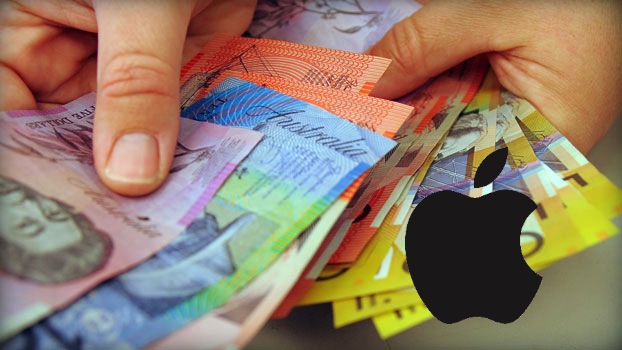 The Consumer group Choice, provided examples of the kinds of inexplicable premiums paid for Technology goods. It is important to note that although additional costs were often attributed to VAT, import taxes and  the considerable shipping fees involved with transporting physical computer products to Australia, the same arguments cannot be made of digitally distributed software such as those found on Apple’s App Store. Microsoft Office is 34% more expensive than average price internationally. PC games are on average, 232% more expensive in Oz when compared to America. Furthermore, purchases on iTunes are 73% higher. These price disparities also take into account the exchange rates from US to AUS, which are near parity at present.

Husic went on to say that “For some time consumers and businesses have been trying to work out why they are paying so much more, particularly for software, where if it’s downloaded there is no shipping or handling, or much of a labour cost.“