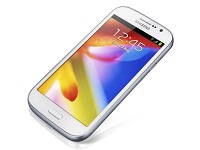 Samsung have announced yet another large screen smartphone to add to the Galaxy S III and Galaxy Note 2. The new Galaxy Grand is a 5-inch, budget-minded handset that may resemble the S III in design aesthetics, but makes significant compromises when it comes to hardware specifications. Its modest WVGA display clocks in at a resolution of just 480 x 800 with a pixel density of 186ppi. Certainly it won’t make for the most visually stimulating display you’ve ever used, but the potentially low price could help this device reach an entirely new audience. 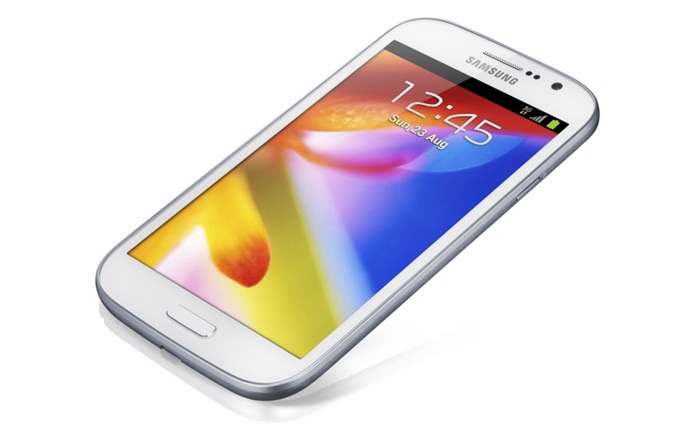 Other specs include a dual-core 1.2GHz processor, 1GB of RAM, 8GB of internal storage, which can be expanded thanks to a MicroSD slot and front and rear HD cameras. Along with the usual level of wireless connectivity such as Wi-Fi and Bluetooth, the Galaxy Grand also provides you with DLNA and 4G LTE support. The usual sensors such as gyroscope, compass, light and proximity sensors and accelerometer round out the other noteworthy features. What makes the Grand so unique is that it is available in both single and dual-sim models. This means that users can receive calls at the same time on two different numbers. Dual-sim phones are especially useful when roaming out of your primary network’s coverage area.

Samsung have not yet provided availability or pricing information, although hopefully it won’t cost a grand…pun intended. All joking aside, we expect to hear more at CES 2013 and for the device to be priced a good deal lower than both the S III and the Note 2.