Rumour: Samsung Galaxy S IV to have unbreakable screen and launch in April? 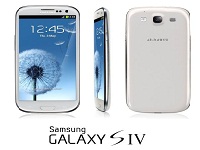 As the winter chill brings a freeze on new product launches, the smartphone wars are expected to heat up once again in 2013, beginning with CES in January and if rumours are to be believed, an April launch of Samsung’s new Galaxy S IV smartphone. Yes it’s hard to believe that we’re already onto the fourth generation of that device. Although details are sketchy at present, speculation suggests it will have a new Exynos 5440 quad-core processor, which currently powers the Nexus 10 tablet. Other expected specifications include a larger 5-inch OLED display, which I’m sceptical about because that would probably cannibalise Galaxy Note 2 sales. A 13 Megapixel camera seems to be a strong possibility but the major talking point appears to be its rumoured unbreakable glass display. 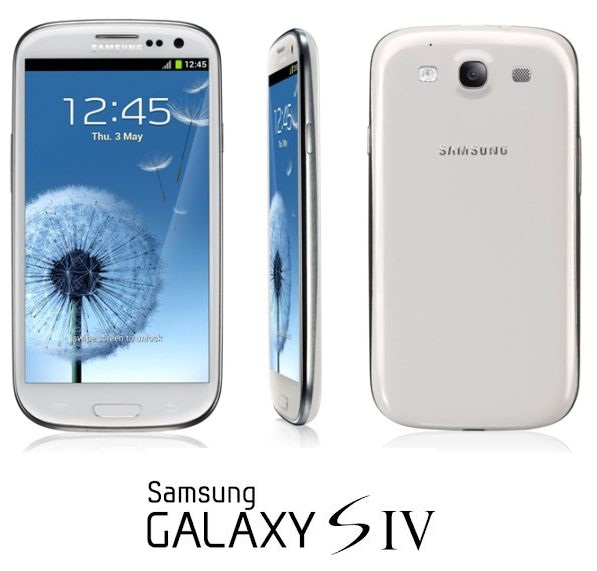 Samsung are believed to be leading the way in the development of flexible display technology and although such screens are some years away from being common in the consumer space, prolific use of plastic OLED panels could be a potent precursor to their introduction. Apple’s iPhone has been criticised for its use of a fragile glass display, which is prone to shattering all too easily when dropped. Smartphones have become a ubiquitous part of our daily lives and an unbreakable display would certainly be a welcome addition, considering the  everyday, wear and tear usage they are expected to experience throughout their life time.

Source: The Times of India