Tech Poll: What Version of Windows are you running? 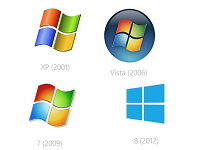 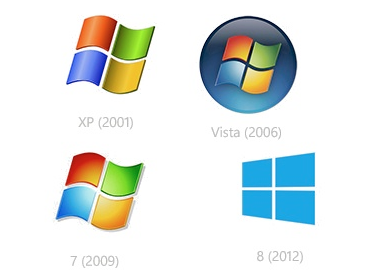 Over the years, Apple have managed to encourage users to upgrade to their newest big cat OS titles without much trouble, while their Redmond-based competitors seem to struggle in generating the same level of adoption. OS X Mountain Lion grabbed a sizeable 20% share of all Macs in just two over months after its release with Lion, Snow Leopard and Leopard all feeling a the squeeze. Continued migration of the Mac user base to Mountain Lion seems inevitable, however Windows appears to be much more fragmented. For example, Windows XP is an 11 year-old OS that continues to occupy an alarming number of office and college dorm computers despite its declining popularity. In today’s technology poll I’m asking you: What version of Windows are you currently running on your primary PC?