Apple confirms new 2012 iMacs to go on sale this Friday 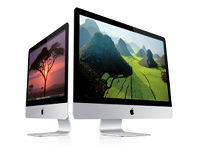 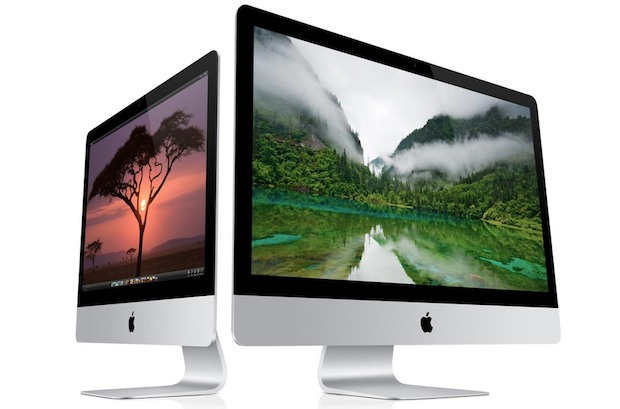 Apple has announced that their new super-slim 2012 iMacs will be available to purchase this Friday, 30th of November. Initially only the 21.5-inch model will be available to purchase on that date from online and retail stores, the 27-inch edition can only be pre-ordered until sometime in December. Previously, reports suggested that Apple were experiencing considerable difficulties with the manufacturing of the 2012 iMac’s new aluminium and glass chassis, which achieves its svelte form factor not only because it is sans an optical drive, but also thanks to a new machine engineering process called friction steer welding. This technique merges two aluminium surfaces together via heat and pressure, this helps to achieve a 5mm edge design. Bogus rumours had suggested that these new all-in-ones would be delayed until early 2013, but now these reports have thankfully been debunked.