Patent Wars: Something has got to give! 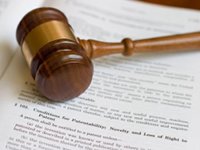 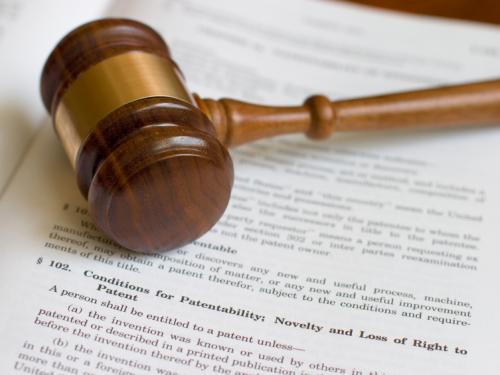 The Patent Wars: It’s a disturbing fact that patent lawsuits are stifling innovation and killing competition – here’s yet more evidence. A report issued by the New York Times reveals that many large companies have threatened small start-ups with legal action and an extensive patent portfolio. Best case scenario, these small companies get bought out – worst case scenario, they get taken to the cleaners.

The truly alarming discovery from this article was that last year Apple and Google spent more money in the court room than they did on research and development. Although I’m not surprised at hearing such things, my skin continues to crawl nonetheless. As Techspot.com points out, in 2011 Apple spent $3 billion on R&D and they intend to spend less than $4 billion in 2012.

This figure is significantly less than any of their major rivals in the technology industry. This strategy strikes me as a really short sighted one. Eventually the Apple bubble will probably burst and when it does, serious questions will have to be asked about the stagnation in their once great creative culture. How much longer can they sustain the drip feed approach to their product upgrades? One thing is for sure, consumers will soon tire of having less choice in the market thanks to the restrictions that broad and vague patents place on competition. Something has got to give.