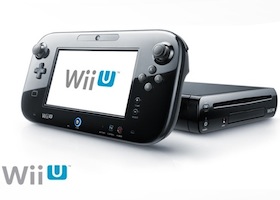 Here in the UK and the rest of Europe, come the 30th of November, my Birthday incidentally, gamers can get their hands on the new Nintendo WiiU. So far there are a lot of different stores trying to undercut the other, however they are all in and around the same price mark. There are going to be two separate bundles for sale, a Basic and Deluxe package.

The set will comprise of 8GB internal memory, a gamepad, HDMI cable, a sensor bar and an AC adapter, the entire unit will be white.

In this set you will get 32GB of internal storage, HDMI cable, GamePad, sensor bar, AC Adapter, gamepad charging cradle, gamepad and console stand, copy of Nintendo Land the brand new way for meeting up with all your friends and family and all of this will feature in black.

Europe will get the Nintendo WiiU on the 30th of November and pricing in the UK is said to be £250 for the Basic and £300 for the Deluxe package.

For North America however they will be getting the Nintendo WiiU on the 18th of November, pricing is said to be $299 for the Basic and $349 for the Deluxe package

After watching Nintendo’s e3 conference it is clear to see that there are some amazing games being released along side the WiiU, all of which are designed to take full advantage of the GamePad. There is obviously a lot of debate as to whether or not the WiiU will be up to taking on the Xbox and Playstation, I guess what it will always come down to is game choice. Obviously the gaming experience is important, but if you love a particular game franchise and it is not available for your particular console, then the gaming experience isn’t going to be very good at all. 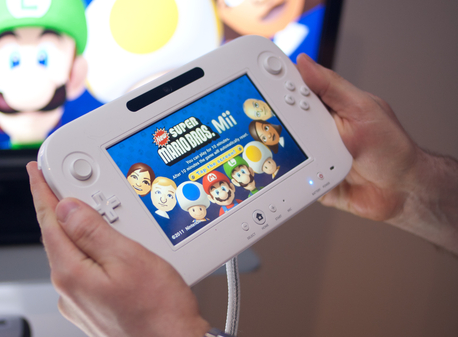 I am sure that the Nintendo WiiU will be an amazing success, however as a father of three young children, I can already see one potential flaw with the unit. The actual WiiU can only ever accept two GamePads, but in all cases, as highlighted above, the packs only contain one GamePad. Obviously individual GamePads will be available, however at what cost? I can just picture it now, Christmas morning in the Harrison household and Santa has brought to the household and brand new Nintendo WiiU for the family, and lets say the Harrison kids have been so good this year, that he has also brought with him an extra GamePad. This means that one child is going to have to either sit out of the game and wait for one of the other kids to share a GamePad, or they can use a different controller but still have to wait for one of the other children to share a GamePad. This is all very well in theory, but when it actually comes to asking the one of the two gamers to hand over a GamePad to child waiting, World War III will break out. This of course in all likely hood will result in fighting, pushing, grabbing and snatching of the GamePad, end result is a broken GamePad. 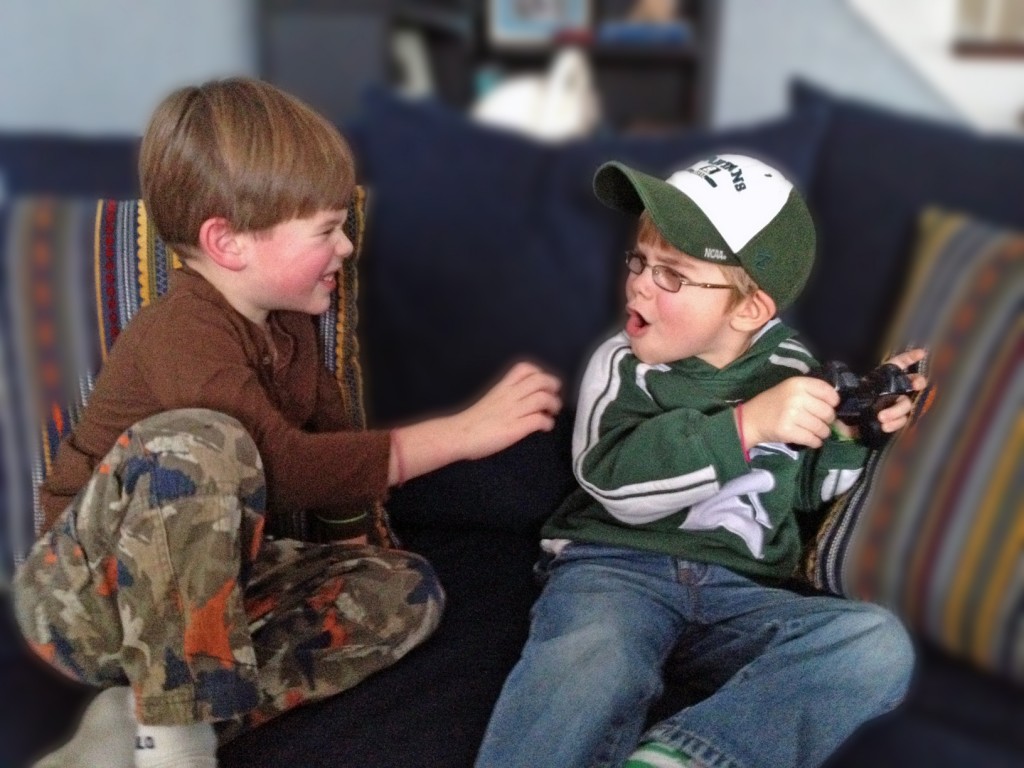 Obviously not all children are like mine, some families are calm, serene household’s; if such a concept really exists, then could you please contact me and I will obviously pay for your secret to such peace. However in all seriousness, the GamePad will become quite a fundamental part of the WiiU gaming experience, this is not just a case of waiting for any old controller, as was the case with the Nintendo Wii and I simply see a few problems arise. As I have mentioned, as matter currently stand, you can only connect two GamePads, however, perhaps further down the line, Nintendo will implement the capability to add more than two.

Finally guys, as of writing and posting this article (19th Sep 2012), including today you have two days to enter into the brand new Google Nexus 7 Giveaway from Techmedia Fusion. For more details click on the link and good luck to you all