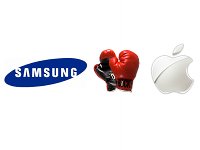 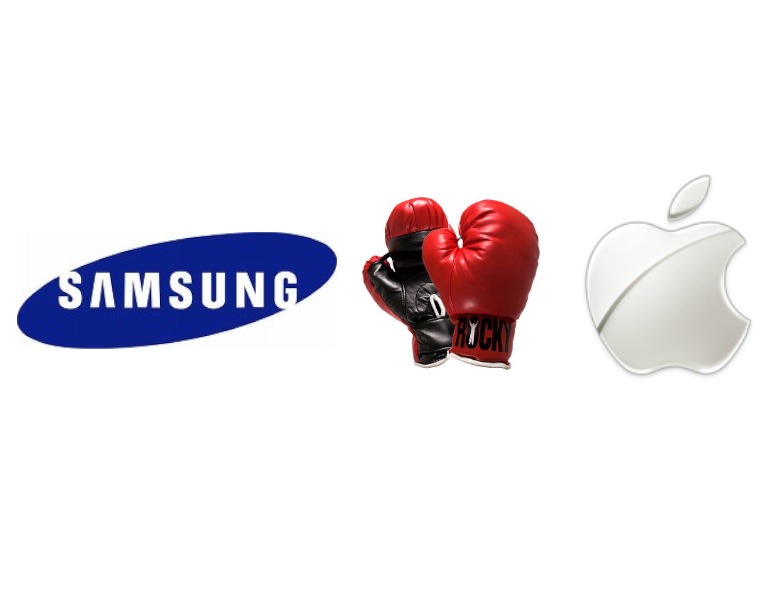 The big tech news of the week is less about tech and more about the trials and tribulations of copyright infringement. Apple and Samsung‘s patent trial has come to an end and the sadly inevitable outcome is that Apple have been declared the winners. In a unanimous verdict, the San Jose jury yesterday found Samsung guilty of willfully infringing Apple’s patents and trade dress for the iPhone. Although thankfully Samsung was the winner when it came to questions over the originality of their tablet designs.

Samsung are deemed guilty of infringing the bounce back patent, pinch and zoom, double-tap-to-zoom among other things. They must now fork over $1.05 billion to the Cupertino tech giant in damages. Both companies have responded to the verdict with Apple’s Tim Cook saying, “We chose legal action very reluctantly and only after repeatedly asking Samsung to stop copying our work. For us this lawsuit has always been about something much more important than patents or money. It’s about values. We value originality and innovation and pour our lives into making the best products on earth. And we do this to delight our customers, not for competitors to flagrantly copy.”

Samsung’s response was one of obvious disappointment and I have to say I find myself in agreement with them, “Today’s verdict should not be viewed as a win for Apple, but as a loss for the American consumer. It will lead to fewer choices, less innovation, and potentially higher prices. It is unfortunate that patent law can be manipulated to give one company a monopoly over rectangles with rounded corners, or technology that is being improved every day by Samsung and other companies. Consumers have the right to choices, and they know what they are buying when they purchase Samsung products.” Considering the disputed similarities were only marginal at best, it’s really sad that Samsung have been punished to such an extent.

There are now serious question marks over what changes will need to be made to the Android UI in order to differentiate itself from iOS. Tap-to-Zoom and multitouch scrolling will all need to be looked at. With the current stagnation in the design and feature set of iOS, this verdict is really unfortunate. iOS 6 is a dated looking operating system and in my opinion, lagging well behind both Android Ice Cream Sandwich and Jelly Bean. Apple have been staggering essential features and they’ve lost that innovative edge they once had.

As I’ve said before, this trial was not about chasing down breaches in patents, it was about killing competition and ultimately giving us consumers less choice. Of course some simple minded folk may accuse me of being an Android fanboy, despite the fact I own 3 Mac computers. This is only because I happen to like OS X and nothing more. Neither company is perfect, I like some of what Apple do but find myself questioning more and more of the decisions they make. I actually don’t like how their products are becoming overly simplified and consumerised. Equally, I detest the fragmentation of Google‘s mobile OS and the occasional lack of spit and polish to their products.

I really think that the paying consumer will lose out from this decision and the ramifications will be felt further down the line. In the meantime, to the victor go the spoils. Apple have just won themselves a gigantic payday that will likely allow them to buy up more businesses to add to their burgeoning patent war chest. In this week’s tech poll I’m asking you: Do you believe the Apple vs Samsung patent trial verdict was the correct one?