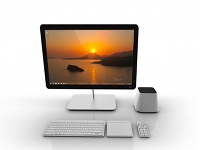 Little known bargain television maker, Vizio have introduced  some new product categories to their electronic firmament. At CES they wowed many tech analysts by making their first splash in the world of computing with a stunning new laptop and all-in-one desktop PC lineup. The Vizio Thin and Light notebook is really a gorgeous looking machine in my view. It’s sleek and stylish throughout the aluminum chassis providing a look and feel that merges an Ultrabook with a business notebook. 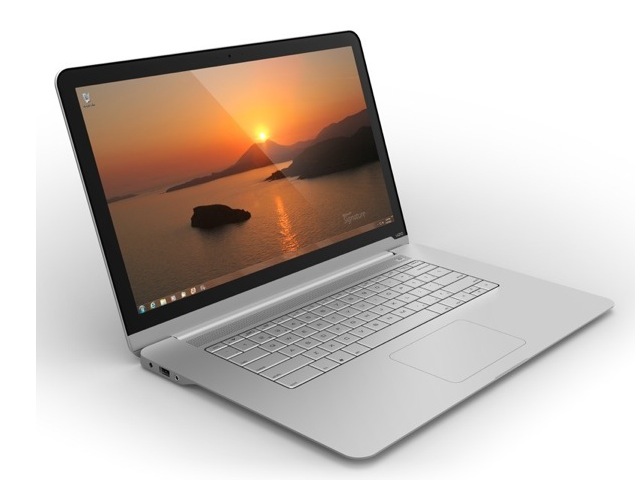 It comes in 14 and 15-inch editions. The 14-inch edition will give you a display resolution of 1600 x 900 and the 15-inch model cranks your viewing experience up to full 1080P. Under the hood you’ll find solid Intel Ivy Bridge 3rd gen core processors and integrated graphics along with SRS Premium Sound HD Audio and 7 hours of battery life. Hard Drive storage is SSD-based, which provides for lightening fast response times. Cooling is achieved through the discreet hinge, which allows the machines to stay cool and run quieter. Vizio also provide a new mainstream 15-inch notebook with an Nvidia Kepler GPU also. The prices for all three notebook models start at just $898.

Keeping that $898 price tag in mind is Vizio’s new all-in-one desktop PC. The California-based tech company has drawn on its extensive knowledge and experience to produce a true media center-style entertainment PC. These 24 and 27-inch machines provide Intel Ivy Bridge CPUs along with Nividia Geforce graphics processors from Nvidia and 1920 x 1080 displays. With dual HDMI functionality the displays can be used as televisions and both models include remote controls. 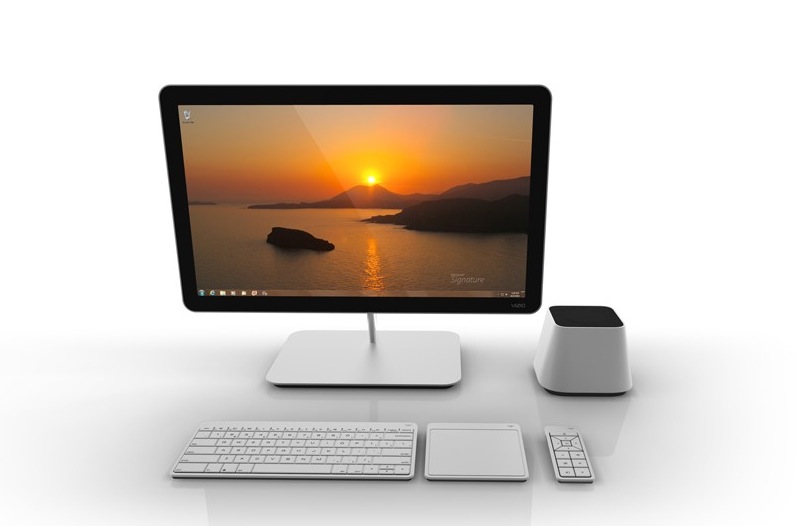 From the the image above you can clearly see that they also dispense with the traditional mouse input and instead include a wireless trackpad, similar to Apple’s magic trackpad. As we’ve mentioned the 24-inch model begins for the familiar price of $898 and its 27-inch bigger brother starts for $1,098.