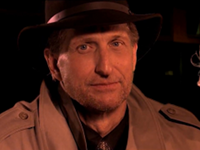 Chris Jones of Big Finish Games kindly agreed to an interview with Computing Forever to discuss Project Fedora, the sixth game in the Tex Murphy franchise. The video game veteran is best known for playing the title character of the classic interactive movie adventure series. The series was originally produced by Access Software throughout the 90s and can be described as a mix of cyberpunk post-apocalyptic film noir and science fiction. Featuring impressive FMV and fully immersive 3D game environments the series was perhaps the epitome of the adventure genre. Following five successful hit titles with Mean Streets (1989), Martian Memorandum (1991), Under a Killing Moon (1994), The Pandora Directive (1996) and Overseer (1998); the series was unceremoniously cancelled. 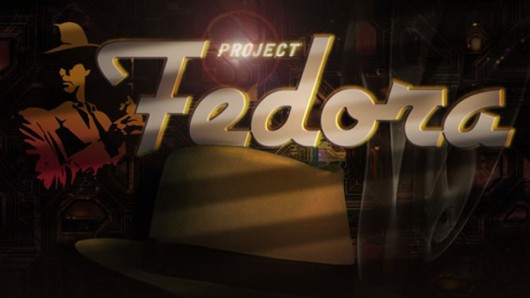 Now 14 years later Aaron Conners and Chris Jones have reunited the Tex team and have developed a fundraising Kickstarter campaign in the hopes of resurrecting the franchise. In this exclusive interview, Jones discusses the history of the game series, some revealing insights into the character and the next chapter in the Tex Murphy saga. To help donate to the Tex Murphy: Project Fedora campaign, follow the link here and help them reach their target of $450,000. Click on the video box below to watch the video interview.