Microsoft to bring Office to iOS and Android in November 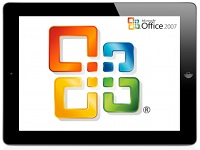 BGR has been informed by a reliable source that Microsoft intends to introduce their Office productivity suite for iOS and Android operating systems in November. The software package would be optimized for touch-based input and would include the full range of apps including Word, Excel and Powerpoint. It had been originally thought that Office would only launch on the iPad but the source revealed from their hands-on experience that the loading screen contained the text: “Office for iOS”. From this we can infer that the suite will be coming to not only the iPad but possibly the iPod Touch and iPhone. 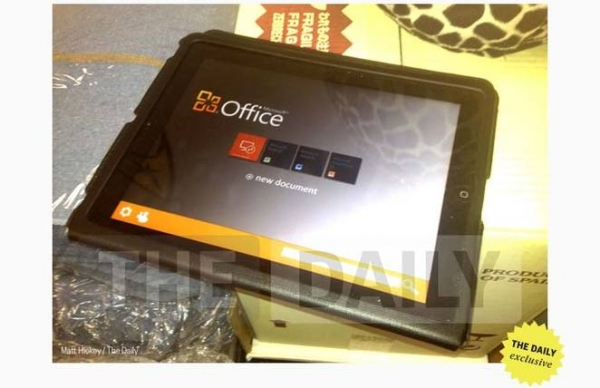 A leaked photo (seen above) was reported by The Daily back in february which Microsoft stated was a hoax. However they have not denied that they have been developing Office for Android or iOS. BGR’s source seemingly confirms The Daily’s original report stating that the image is identical to the software they saw running on an iPad recently. If the rumors are to be believed we could soon see Apple’s iWork suite for iOS get some serious competition. For some time now, tech analysts have criticized tablet computers for being little more than content consumption devices rather than content creation devices. However with the recent launch of apps like Photoshop Touch for iPad and now potentially Office for both iOS and Android, it seems that productivity really is another function that tablets can add to their feature set.