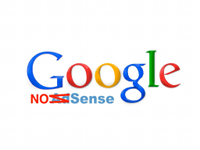 The law of diminishing returns is an unforgiving mistress. When it comes to Google’s online advertising program, adsense, that sentiment has never been more appropriate than it is right now. Millions of bloggers and YouTube partners worldwide have been feeling the squeeze as their adsense money has inexplicably begun to decline over the past several months.

Online advertising may be a billion dollar industry but those of us with modest sized businesses only see a tiny fraction of that revenue. Google claim to provide 68% of the revenue generated from ads clicks to their partners but from my own experience I can’t see how this is accurate. 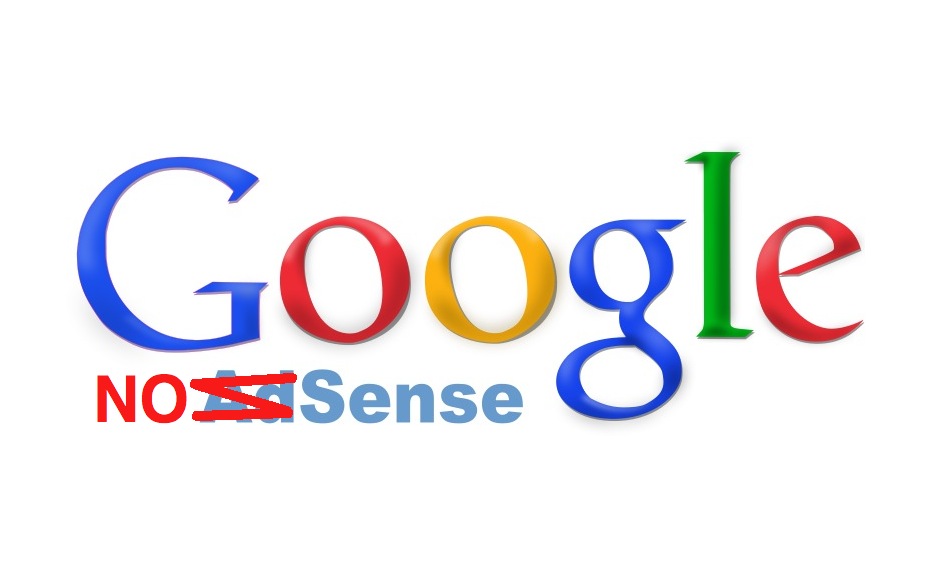 My own adsense earnings have been dwindling at a steady rate with no clear indication in the Google Analytics as to why this is so. Between January to April of 2012 my earnings have declined 62.98% when compared to the same period a year before. And I am not alone. YouTube partnership and adsense forums all over the world are choc full of users complaining of declining earnings. Many of them claim to be working harder than ever. However the financial returns have never been lower. I can personally attest to this.

YouTube is my primary online source of revenue and my videos receive just as many views, likes and comments than ever. So I’m at a loss to explain why I’m out of pocket. There are numerous theories floating around such as ‘ad fatigue’. Audiences are becoming tired and desensitized to the constant intrusion of unwanted flashing content in their web browsers. I can hardly blame them, online advertising is a pervasive medium. Nevertheless it is a necessary evil for those of us looking to make a modest living online.

Other theories include the economic downturn, which some have sighted as the reason that there may be less cash to go around. Perhaps advertisers can simply no longer afford to either pay or share the same percentage as they once did. My own theory is that the small percentage of users who normally would click on ads is diminishing simply because they are moving onto platforms where they are not presented with them.

The mobile ad space is still in its infancy and at present YouTube does not run clickable ads or preroll commercials on devices like  smartphones or tablets. At least not globally yet anyway. Google is still testing mobile ads for YouTube in some territories. With the post-PC era truly upon us, the amount of users surfing in the desktop environment is decreasing constantly.

For the time being the losses in ad revenue to the average blogger and small time YouTube partner will continue. The question is, can anything be done to stop the rot?