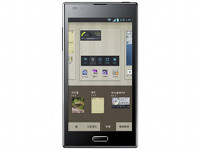 The announcement of the new Samsung Galaxy S III smartphone is barely 48 hours old and already LG have unveiled their own handset with some jaw dropping specifications. The Optimus LTE2 features a 4.3-inch TrueHD IPS display that will provide an enhanced viewing experience, higher than that found on the Pentile RGB screen of the Galaxy S III. The most noteworthy selling point of the LTE2 is that it boasts a colossal 2GB of RAM and can proudly call itself the world’s first smartphone to contain that much memory. 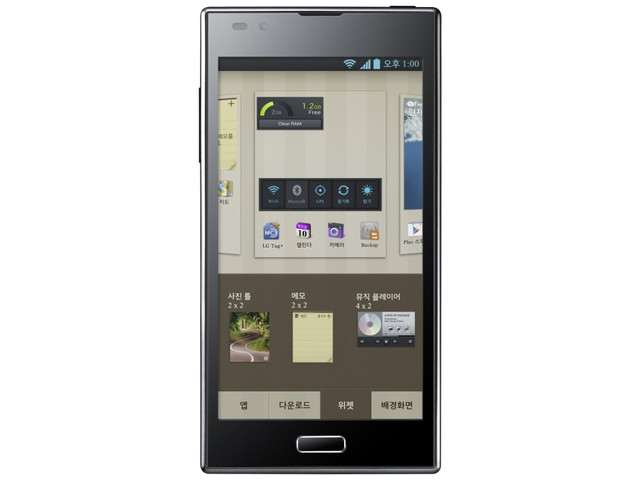 The increased RAM will make the phone ideal for multi-tasking operations. Naturally the latest edition of Google’s ubiquitous mobile OS Android 4.0 Ice Cream Sandwich comes as standard. Furthermore as the name might suggest it provides full 4G LTE connectivity for high-speed web access. The device is encased in a sleek rectangular metallic chassis that features real glass rather than plastic. Wireless charging functionality is also available through the use of an external dock. Battery life runtime has received a 40% boost over its predecessor thanks to a new 2150 mAh battery. Little is known about the processor but it is believed to be a Qualcomm Snapdragon S4. At present the phone is set for launch in Korea first sometime in May with no pricing or international launch details announced just yet.