Sony enters the Ultrabook market with the VAIO T11 & T13 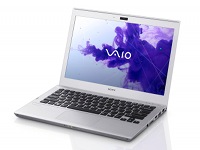 Sony has just jumped on the Ultrabook bandwagon by adding two new super slim notebooks to their VAIO lineup called the T11 and T13. As you might expect the numbers relate to their display sizes, the T11 provides an 11.6-inch screen while the T13 offers (yes you’ve guessed it) 13.3-inches. Oddly enough Sony haven’t included the latest third generation silicon from Intel in the form of Ivy Bridge, instead for the time being Sandy Bridge will be powering the CPU. The processor in question is the Core i3-2367M. 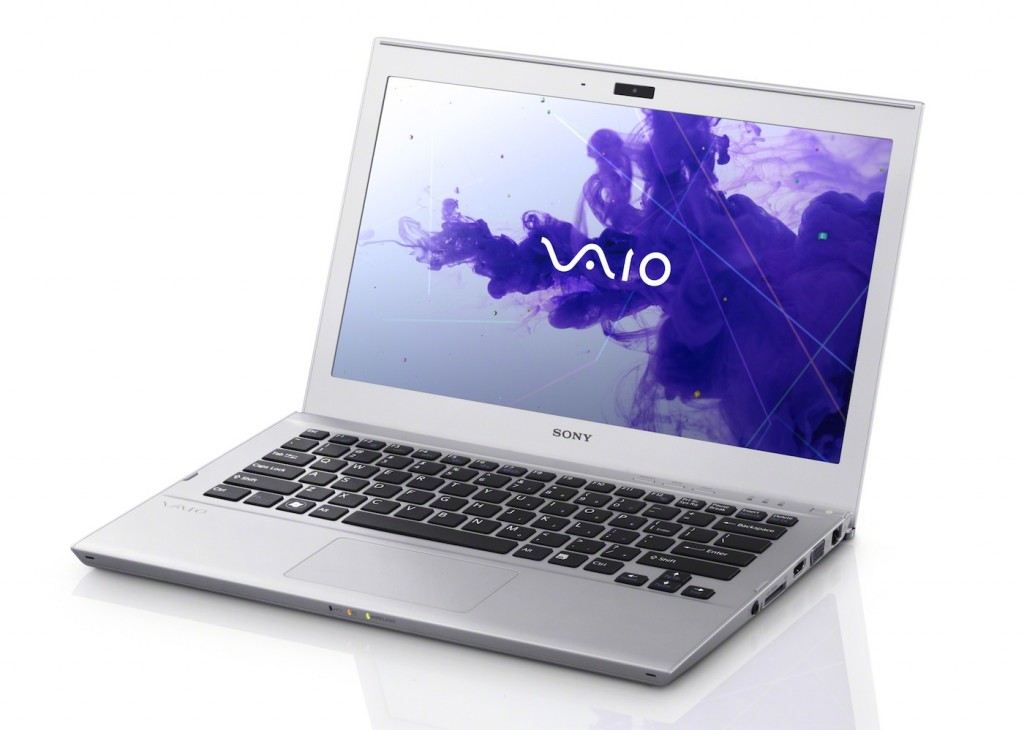 As you might expect from an Ultrabook, the design is one of minimalism and machine engineered refinement. The elegant metallic chassis is comprised of magnesium and aluminum materials and the design aesthetics continue with the buttonless trackpad.  Its svelte frame measures just 323mm and weighs in at a mere 1.6kg. 4GB of RAM come as standard with Intel’s familiar HD 3000 GPU providing the graphics processing. I/O ports include USB 3.0 and 2.0 ports, HDMI, ethernet and memory card reader. Hard drive storage options include a range of mechanical, solid state and hybrid drives. Both models also boast considerable battery life runtime with an estimated 90 days on standby. No details have been provided on pricing just yet but an official word on release date is expected later this month.