HTC One X Reviews Pour in 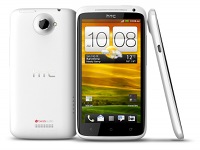 This week has been a big one in the Android smartphone world. The new HTC One X has been released in Europe to much critical acclaim. The majority of reviewers cited have this one as being HTC’s best smartphone yet with small criticisms of a non-removable battery and lack of a microSD slot being the only negatives. 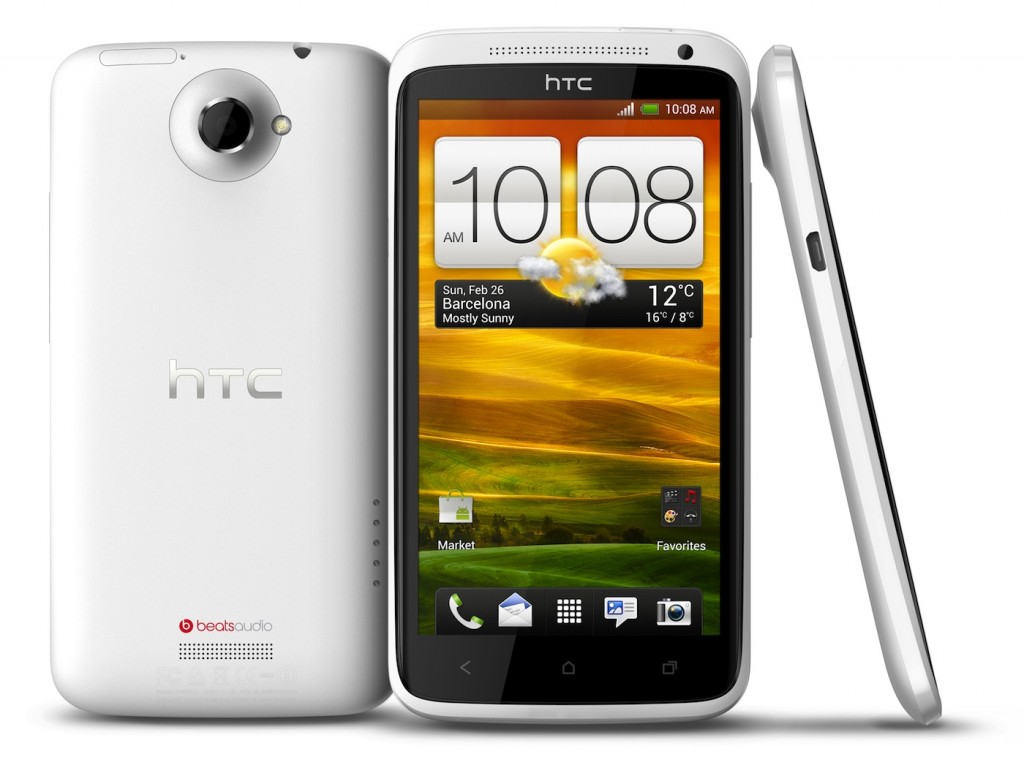 Its design aesthetics, 4.7-inch display, high-quality 1280 x 720 display and jaw dropping Tegra 3 1.5GHz processor received ample praise across the board. In fact the CPU’s quad-core power was considered overkill for the average user. The fourth generation Sense UI is a much more refined and reduced experience over its predecessors, serving to streamline and simplify the interface. The 8MP camera is also perhaps the best of any smartphone, beyond even the one found on the iPhone 4S. It features a burst mode and still capture functionality during video recording. It will allow you to take up to 1080P video and theres also a front facing 1.3mp shooter. The One X is now available to pre-order from AT&T for US customers and those in the UK can get their hands on it now from Vodafone for £41 per month.