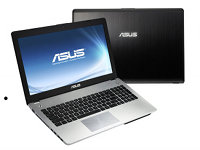 This week ASUS will be pulling the raps off their new K and N series notebooks at the Milan Design Week event. Beginning in 1961 as a furniture fair, the Salone Internazionale del Mobile di Milano is now a world class trade show for exhibitors wishing to demonstrate their design prowess. The annual event encompasses over 2,500 companies all operating in a show space covering 230,000 square metres. The design show allows vendors and manufacturers such as ASUS to demonstrate their wears all in the name of celebrating innovative design concepts. 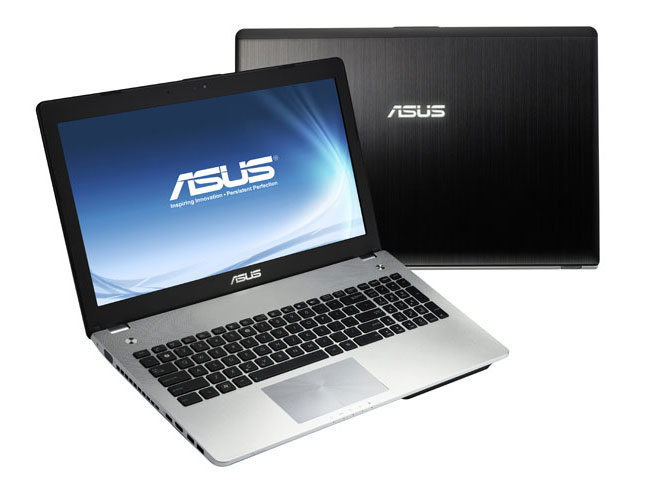 Their will be a total of four new 15.6-inch machines in all, the N56, N76 and N46 from the N category and one model from the K series lineup called the K55. Intel’s latest Ivy Bridge CPUs will feature in both models at a range of clock speeds. On the N series, the GPU will be the Geforce GT 635m and RAM begins at a significant 8GB, while hard drive storage maxes out at 1TB. The metallic machine engineered chassis offers 2 USB 3.0 USB ports 2 USB 2 ports, memory card reader and a HDMI port. Also you’ll find Blu-ray, a backlit keyboard and a uniquely eye catching concentric circle touchpad, which matches the ratio of the screen for easier use.

Sound quality should be aided by the ripple-like speaker mesh that is embedded into the chassis itself. The battery will provide 2 weeks of standby time and the Super Hybrid Engine 2 system allows for 2-second wake up from sleep. Operating system options include Windows 7 Ultimate, Professional, Home Premium and Home Basic. Prices start from $699.

The K55 offers similar under-the-hood hardware but with a few minor compromises. This is a more traditional affordable machine that begins from $499. The chassis is not made from one single block of aluminum like the N series but does feature a metallic palm-rest plate. The keyboard is back-assembled from one continuous piece, which ASUS claim will make for a solid typing experience. The K55 also has one less USB 3.0 port and a 0.3MP camera as opposed to the N series HD camera. The GPU also receives a notable downgrade with the Nvidia GeForce 630M providing the graphics processing. By the looks of things these new laptops are shaping up to be compelling options for any consumers looking for affordable and chic PCs with competitive specs.

Click on the video box below to watch the YouTube videos about the N and K Series from ASUS.