What is the most that you would be willing to pay for a Tablet? 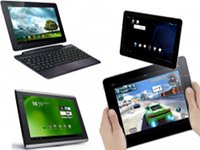 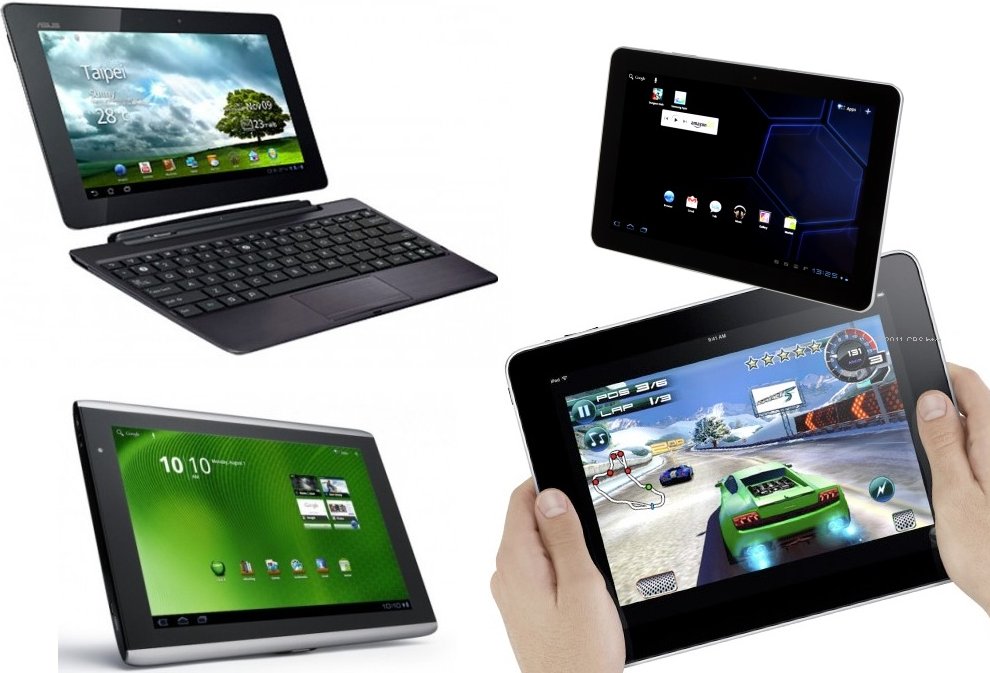 It’s become hard to imagine a world without consumer tablet computers like the iPad and yet the craze only really began in earnest with the slate’s introduction in April of 2010. Since then they’ve become ubiquitous and PC manufacturers and smartphone makers everywhere have cotton on to the fact that if your not in the tablet game, your not a major player. They provide us with a new way to consume content, play games and offer a more immersive and intuitive web surfing experience.

Above all else, they have dramatically lowered the price of computing for the average consumer. Tablets are affordable machines with average prices for the premium-end machines costing as little as €370 with entry-level models driving that cost down further. However the highest specs tablets with LTE 4G connectivity and increased storage can set you back as much as €800. Motorola, Apple, Samsung and Asus may represent the big boys at the upper-end of the market but the likes of Arnova and Vizio have forced them to offer sub €300 slates also.

In today’s Technology survey we’re asking: What is the most that you would be willing to pay for a Tablet?