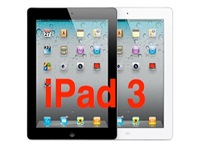 BGR have received images from a source that claims to have gotten its hands on an iPad 3. The leaked screenshots reveal some potentially juicy details about Apple’s upcoming tablet computer. Retrieved from the iPad development tool iBoot, the images suggest that there will be two models of iPad 3. The J1 and J2 model numbers relate to a Wi-Fi only iPad and an iPad with Wi-Fi embedded GSM/CDMA/LTE for use globally. 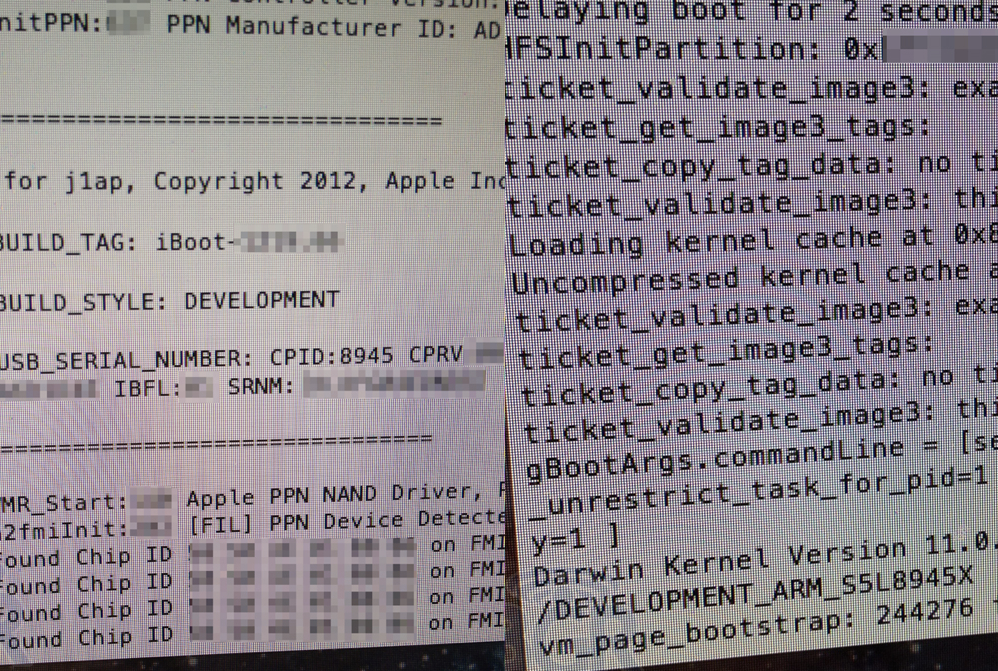 Furthermore the details contained in the images allow us to discern the type of processor being used in the tablet itself. The model number of S5L8945X suggests an A6 CPU this would be in keeping with previous model numbers S5L8930X and S5L8940X relate to the A4 and A5 chips respectively. The A6 ARM Cortex-A9 processor is expected to be a quad-core chip when it is launched later this year. Other rumored spec details hoped for in the iPad 3 include a higher resolution display of possibly 2084 x 1536 pixels, HD cameras and the inclusion of Siri voice recognition, which was first introduced on the iPhone 4S. Based upon release dates for previous iPad models we can speculate that the third generation Apple tablet will be launched some time in either February or March.