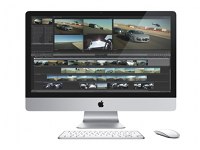 Apple today updated their controversial video editing application Final Cut Pro X with a new point release v10.0.3, which now includes the eagerly awaiting multi-cam support. FCP X was launched in June of 2011 to considerable criticism due to its overly simplified design, which pro users claimed had neutered many of its features and capabilities. Some critics have even dubbed it “iMovie Pro”, citing it as being nothing more than a prosumer edition of Apple’s iLife-based entry-level video editing application. However Apple have listened to their users and have promised updates and modifications to the application in due course. They have already added upgraded XML support, now version 10.0.3 provides users with the ability to work with 64 angles of video and photos along with advanced chroma keying. 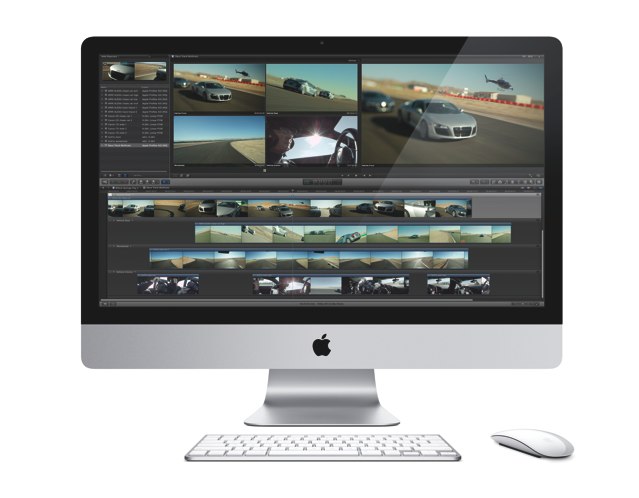 This latest addition allows FCP X to automatically sync footage from various sources, formats and frame rates. The XML support has also received a boost with expanded support for legacy Final Cut Pro 7 projects through the use of Intelligent Assistance’ new 7toX app. Another welcome improvement comes in the form of support for professional broadcast monitors via ThunderBolt Hi-speed I/O connectivity. Final Cut Pro X will set you back €239 from the Mac App Store now. The 10.0.3 update is of course completely free to download.