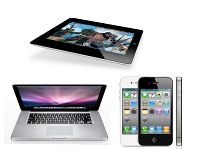 The MacBook Pro was last refreshed in October but the last time it received a major redesign was 2008. So this popular Apple notebook is long overdue for an overhaul and current rumors are suggesting that we could see a super-slim ultraportable MacBook Pro introduced sometime in 2012. The Notebook would continue to offer three display size options of 13, 15 and 17 inches but would probably bare a greater resemblance to the Macbook Air. This may mean the removal of the superdrive. Considering Apple and other manufacturers are moving towards thinner and lighter form factors for their notebooks, in my opinion it is possible that the MacBook Air will no longer be able justify its ‘Air’ title and may drop this designation to be renamed simply the ‘MacBook’. 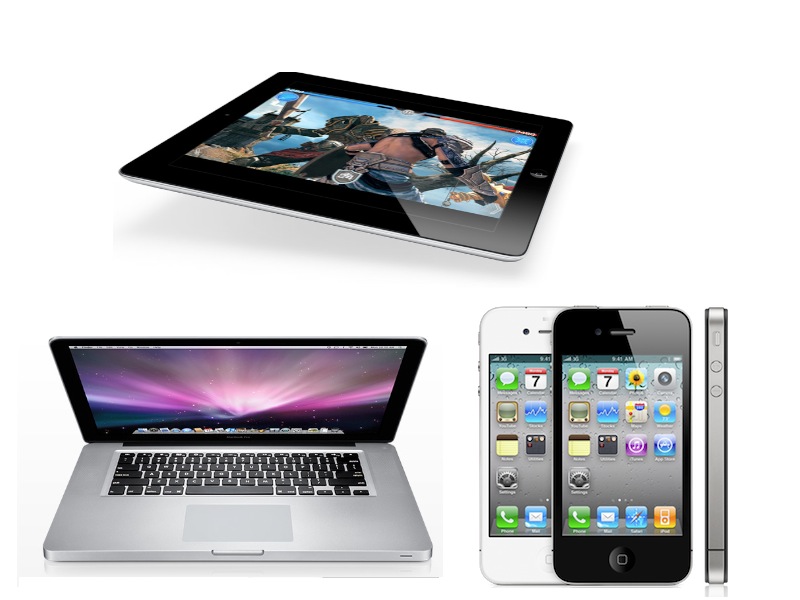 The iPhone 4S somewhat disappointingly retained the same design as its predecessor. A 4-inch screen size seems long overdue particularly when you consider the myriad of Android-based smartphones on the market with varying screen sizes available. According to iLounge the next-gen iPhone will bare a 4-inch display and a slightly longer form factor at an additional 8 mm. A summer launch is also rumored.

The iPad 3 seems set for a February or March launch and may be thicker than the existing iPad 2. An extra 0.7 mm would allow Apple to include a dual-light bar system for an extra high definition screen, which could be a retina display. An increase in thickness in a consumer product seems like an uncharacteristic move by Apple regardless of the benefits that such a display would provide.

1 thought on “2012 iPad, iPhone & MacBook Pro to get super-slim makeovers”