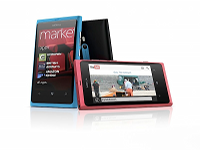 The first thing I thought of when I saw the Nokia Lumia 800 was: “Fifth Generation iPod Nano”. The beautifully thin and curved design is difficult not to swoon over. It’s about as stylish and elegant as a smartphone can be. The tag line to this new handset is “The first real Windows Phone”. As you can see from the image this is running Windows Phone 7 Mango, the latest mobile OS from Microsoft. Preloaded on top of Windows is the Nokia Drive navigation software, ESPN Sports Hub and Nokia Music. Packed inside the stunning package is a 3.7-inch AMOLED display with a resolution of 800 x 480. The glass is scratch-resistant and offers capacitive multitouch capabilities. The CPU is of the single core 1.4GHz snapdragon variety and RAM clocks in at a competitive 512MB. Unlike many current smartphone competitors, the Lumia 800 only provides one camera. Thankfully it’s a high-quality Carl Zeis lens at 8MP and will shoot 720P HD video. 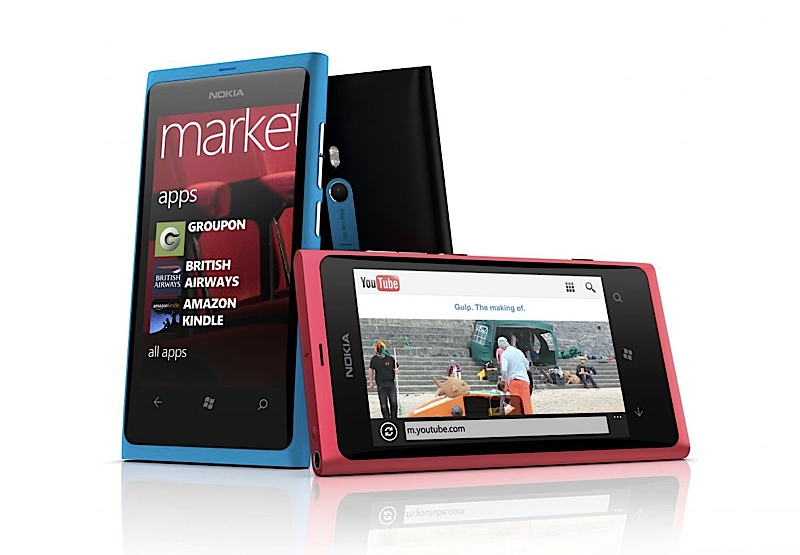 Another unique feature of this handset would be the Office 2007 document viewer. The built-in storage provides 16GB, theres no word on whether a 32GB model will be available. To date Windows Phone 7 devices have not supported MicroSD slots and the Lumia 800 is no exception (although the 710, which was also announced today is the first Windows Phone to support the expansion port). Nevertheless if you require additional storage for your Lumia, Windows Live SkyDrive provides you with an extra 25GB. Due to hit stores in the UK, Spain, Italy, Germany and several other countries in November from €420 the Lumia 800 looks and sounds great but a hands-on inspection is needed for confirmation. Looking forward to this one.

Check out the Promotional Video below: