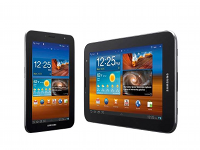 Samsung continue to churn out the Tablets and show no signs of waving a white flag to Apple’s ongoing legal battles against the Korean manufacturer. In case your confused about where this particular slate fits into their product range it’s the sequel to the first Galaxy Tab launched last year. The ‘Plus’ edition provides a 7-inch capacitive multi-touch display with a resolution of 1024 x 600 running Android 3.2 Honeycomb. The dual-core 1.2GHz CPU will also provide full 3D graphics hardware acceleration. As is becoming standard on most high-end consumer Tablets and Smartphones you’ll find front and rear cameras with the latter providing 720P video capture capabilities. 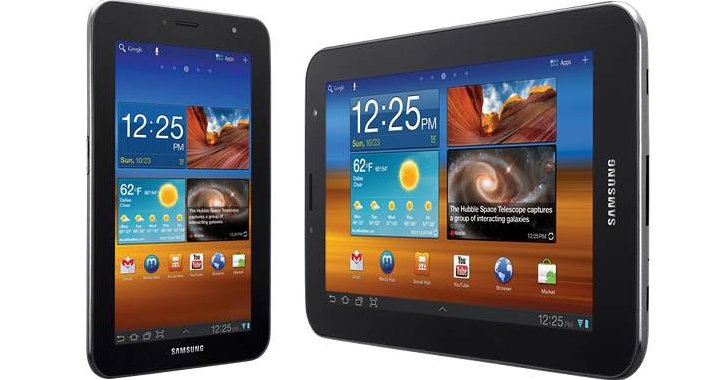 The built in sensors include GPS, Accelerometer, Gyroscope and compass. USB and MicroSD / SDHC expansion come bundled with an option for up to 64GB of storage. The Galaxy Tab Plus has been delicately remodeled into a thinner and lightweight form factor weighing in at just 345g and only 9.96mm in thickness. The device can be used as a TV remote control thanks to the addition of an infrared sensor and Peel application software. The 16GB edition will be available in the U.S on November 13th for $399.