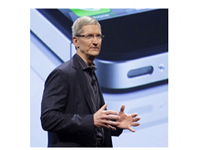 According to All Things Digital Apple are due to hold an iPhone 5 launch event on Tuesday October 4th. The keynote address will be hosted for the first time by new Apple CEO Tim Cook who will unveil the Cupertino Company’s 5th generation iOS-powered smartphone. The source stated that Cook will be joined on stage by other members of Apple’s top brass including Eddy Cue, Scott Forstall and Phil Schiller, who is the organization’s senior vice president and has previously lead keynote presentations for the 2009 editions of Macworld and the WWDC during Steve Job’s medical leave of absence. 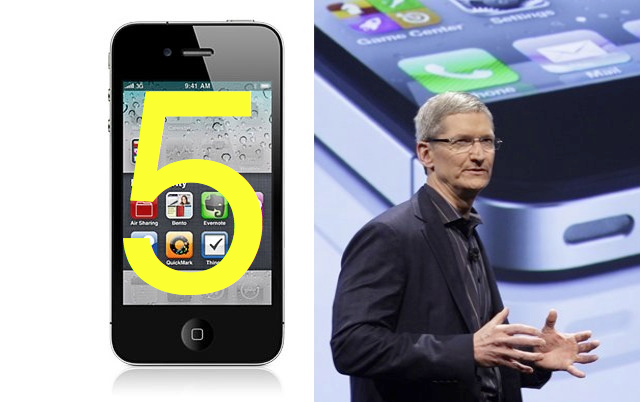 Cook took over from Jobs as CEO on August 24th and this will mark his first major public appearance as the companies new chief since taking the reigns. Although the appearance of Jobs is not beyond the realms of possibility it is largely thought to be unlikely and inappropriate given the companies attempts to establish Tim Cook as it’s new leader. Press invitations have not yet been circulated to members of the media, which means for now this tentative date is only a rumor. Along with the introduction of the 5th generation iPhone the company will also launch iOS 5, which will power the iPod Touch and iPad also. iOS 5 will be compatible with the iPhone 4 and the iPhone 3GS although some features may be omitted on the latter due to hardware limitations.