ThunderBolt Ports Coming to PCs in 2012 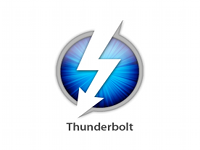 It would appear that Apple’s exclusive use of ThunderBolt high-speed I/O technology from Intel will soon come to an end as the Light Peak-based standard is due to make it’s way to PCs in 2012. Announced at IDF 2011 and demonstrated on a Windows 7-powered machine the ThunderBolt port is due to make an appearance across non-Mac computers next year with ASUS and Acer being the first to confirm their adoption of the super fast I/O standard. Apple introduced the port on it’s MacBook Pros back in February of 2011 and later added it to all of it’s Mac lineup with the exception of the soon-to-be-updated Mac Pro. 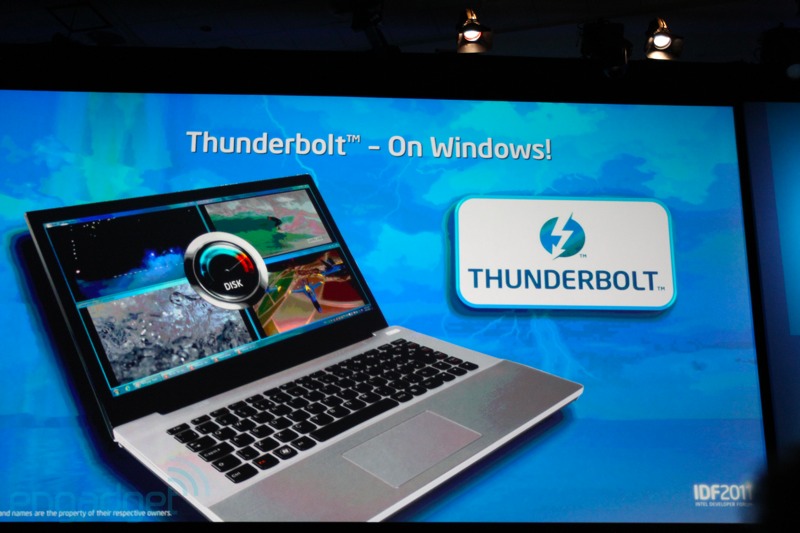 To date the primary criticism of ThunderBolt has been the fact that so far it has had a slow adoption rate with only a handful of external hard drives sporting the connection port. Furthermore it’s relevance and potential to become a mainstream standard has been drawn into question with USB 3.0 considered to be a more viable alternative. Intel are determined to proceed with their plans to support both USB 3.0 and ThunderBolt in their next-generation Ivy Bridge platform next year.