Gateway Release Rebranded Iconia A500 Tablet called the TP A60 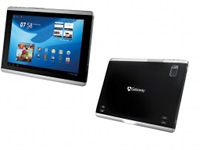 Am I the only one who misses the days when Gateway was it’s own independent company and enjoyed their Bovine-textured Computers? Since Acer’s acquisition in 2007 the Irvine, California-based hardware company hasn’t done much to wow the technology industry and their latest entry in the consumer devices market won’t exactly rock your world either. Seriously lacking in originality their new 10-inch TP series A60 Tablet is quite clearly a rebranded Acer Iconia Tab A500. As you might expect the specifications are identical with a 1280 x 800 resolution display, Nvidia Tegra 2 SoC Dual cortex A9 processor at 1GHz, 16GB of internal storage and 1GB of RAM. 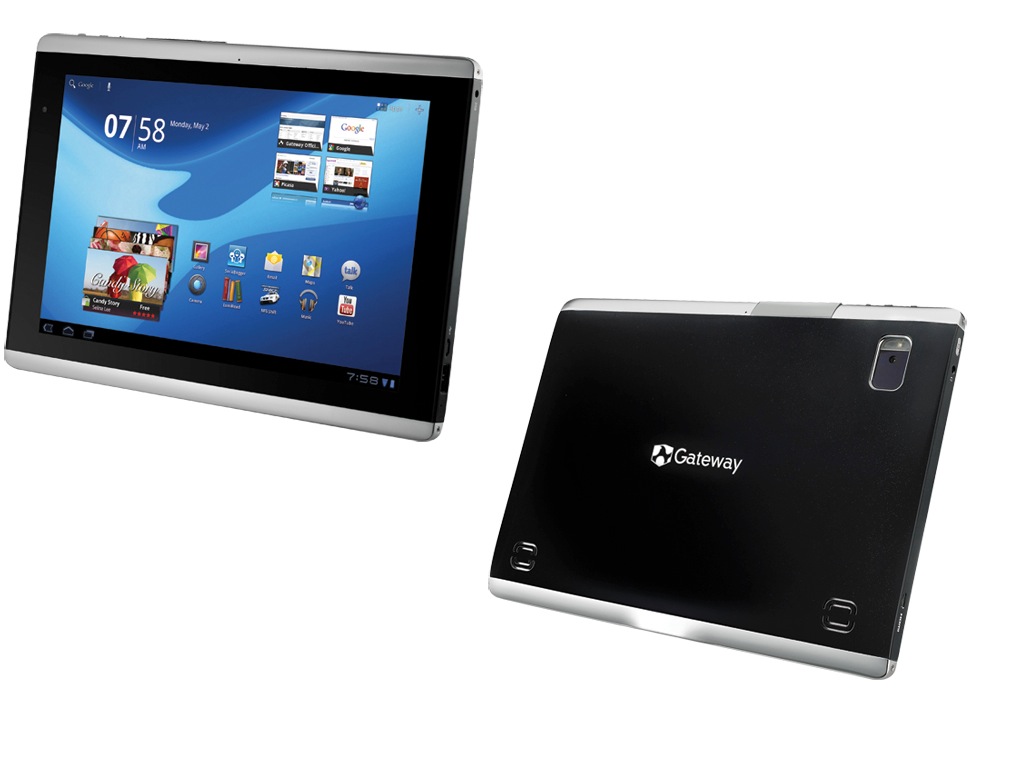 Storage can be expanded thanks to an SDHC card slot. Dual cameras offer HD video recording and calling. The Tablet provides a full range of sensors with an Accelerometer, Gyroscope, Compass and GPS all built-in. Additional I/O includes a microUSB port, headphone jack and an extra microphone for noise cancellation. As you might expect, not only does the Gateway TP A60 offer the same specs as the Iconia A500 but Future Shop has begun selling the Gateway TP A60 at exactly the same $399 entry-level price point.