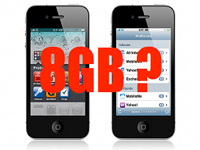 Expected to launch some time in September or October the 5th generation iPhone is the next big smartphone handset from Apple and will likely see an entirely revised form factor over the current iPhone 4. Reports from Reuters now suggest that Apple plan to introduce a low cost 8GB iPhone 4 as it’s new entry level handset. The launch of this new device is expected to accompany the introduction of the 5th iPhone. Apple have previously implemented such a strategy when they introduced the iPhone 4 last year. The iPhone 3GS was relegated to secondary handset status and became a budget entry-level model. I have previously criticized this approach as I feel most consumers would prefer to purchase a new handset rather than last year’s legacy Tech. I would like to see Apple produce two brand new unique iPhone devices every year. One for the higher-end premium smartphone market and one for the average consumer. Apple’s new mobile operating system iOS 5 is also expected to simultaneously launch along side the 5th iPhone. 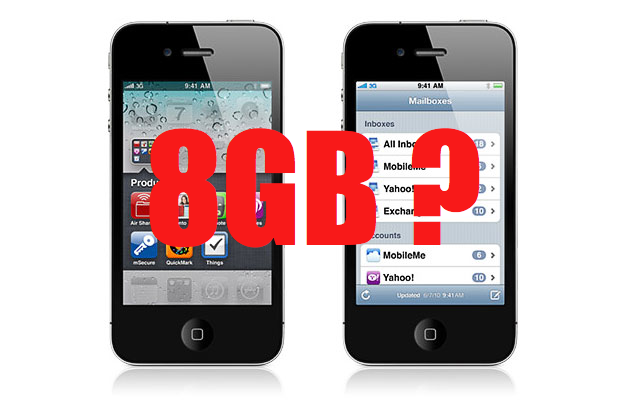