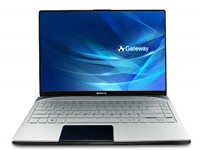 Gateway has updated it’s NV and ID47 series laptops with the latest Intel and AMD processors along with USB 3.0 ports. The 15.6-inch NV now offers Sandy Bridge and Llano CPUs with chiclet keyboards and larger metallic trackpads. It’s also received a design makeover with a more stylized look and feel along with social networking hot keys. GPU processing is supplied by the Intel HD Graphics 3000 with 128MB of dedicated system memory. The NV is very much designed as a mid-range solid specced notebook at a wallet saving price point of just $529. The ID47 is also a cost effective option and of particular interest as it’s chassis is designed for a 13.3-inch display but thanks to LG’s Shuriken technology it boasts a much reduced bezel. As a result of this edge-to-edge display panel the screen is increased to a more substantial 14-inches. 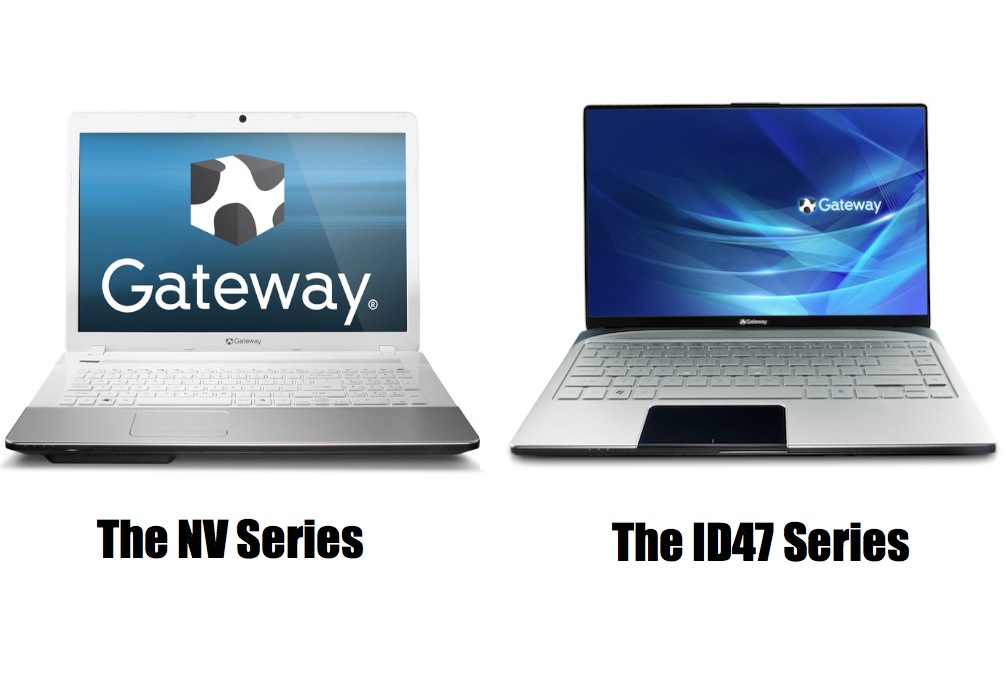 The ID47 also offers it’s own aestehtic charms with the two unique styles: “Infinity Blue Liquid design resembles tranquil water; while the Brushed Platinum design conveys an industrial modern feel.” The Same integrated GPU found in the NV line is also present here but for an additional $99 you can crank things up to the higher performance Nvidia GeForce GT 540M. Pricing for the ID47 starts from $629. Both notebooks are available now in the US and Canada.