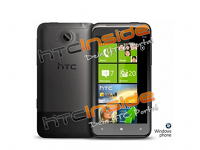 The first of the Windows Phone 7 Mango-powered smartphones are now upon us. The recently leaked HTC Eternity will feature WP7.1, which is designed to deliver 500 new features including enhancements to communications, social networking, apps and web browsing. The HTC Eternity is believed to launch in conjunction with Mango and will also provide an unprecedented 4.7-inch display. Personally I think this is a little too large for a smartphone as its starting to border on mini Tablet territory and until foldable displays have been introduced to the consumer market these things will simply be too cumbersome to carry in your pocket. Its only a matter of time before HTC rounds things up to 5-inches and into the realm of the Dell Streak Tablet. 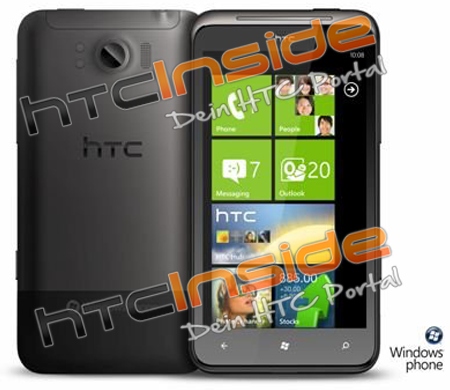 The Eternity features a display resolution of 480 x 800 pixels, a single-core 1.5 GHz Qualcomm CPU, 512MB of RAM, front and rear cameras, 16GB of internal storage and the usual level of sensors and I/O like GPS, Accelerometer, microUSB, Wi-Fi, Bluetooth etc. At present these details on the HTC Eternity are based on leaked reports so there is no official information just yet regarding pricing or availability but if it is to be released along side Windows Phone 7 Mango then we can expect an August launch.