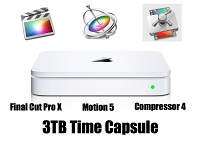 Today Tuesday June 21st Apple has updated their Time Capsule backup drive with a 3TB edition. At present there has been no word on any other changes to the device. Recent rumors have suggested it may feature iCloud server functionality and run iOS 5, however it appears this has not come to fruition. The 1TB model has been dropped leaving the 2TB model as the entry level storage drive at €279 / $299 and the new 3TB edition at €479 $499. The Airport Extreme Wireless Base Station is also rumored to be updated soon thanks to reports of a recent FCC filing by Apple. The Base Station is expected to feature AirPort IDs in the 2.4GHz and 5GHz ranges. 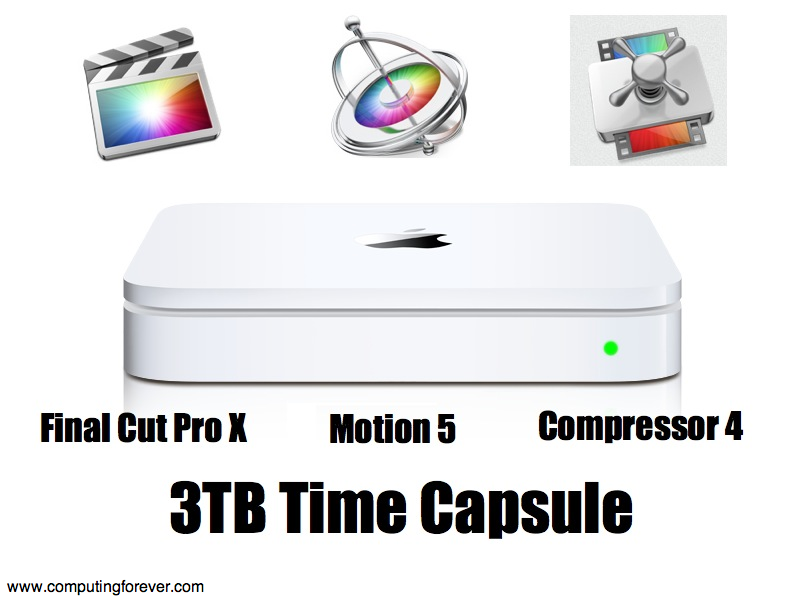 For more details on today’s Apple News, Rumors and Updates click on the YouTube video box below: