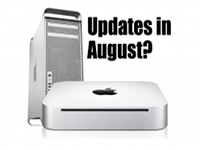 According to some recent Tweets from Cnet.com’s Brian Tong, the 2011 editions of the Mac Pros and Mac Minis could be introduced toward the end of July / beginning of August. Tong’s source has previously correctly predicted the introduction of the 2011 iMac line in April. At present it is expected that these two new Apple desktop machines will be outfitted with the addition of ThunderBolt ports and the latest Sandy Bridge CPUs from Intel. 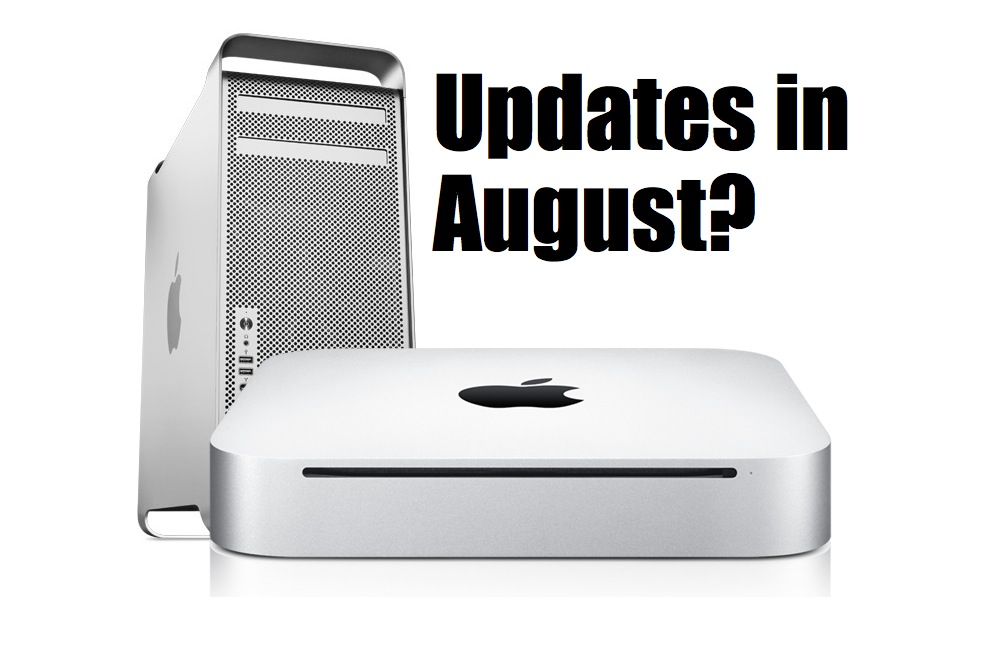 Regardless of the validity of these reports they are also pretty safe and obvious bets as they follow the exact trend of the recently updated iMacs and MacBook Pros. Beyond these minor details no other spec information is available at this time. As to the timeline for the updates the Mac Pro was last refreshed on August 9th of 2010 and the Mac Mini was last refreshed on June of 2010 so they are both long over due for such updates. The overriding message for prospective buyers of these computers is that you should hold out a few more weeks and wait for the 2011 models to be release from Apple.