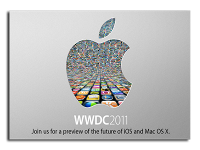 Apple have sent press invitations for their WWDC keynote on Monday 6th of June. The Cupertino giant is expected to introduce their new cloud-based streaming service along with the next generation mobile operating system iOS 5 for the iPhone, iPod Touch and iPad. Apple purchased the iCloud service in April for $4.5 million and it is believed that it has been renamed “CloudMe”. The next major release of Mac OS X entitled “Lion” will also be demonstrated. Both iOS 5 and OS X Lion are expected to feature significant integration with iCloud (CloudMe). At present little is known as to the full extent of the features and services being offered in iCloud beyond music storage and streaming. It is speculated that Movies and TV show support may be included if not right away then very soon. Less still is known about iOS 5, which may feature a new UI. Rumors have circulated recently that Apple will introduce web widgets and an overhauled notification system. 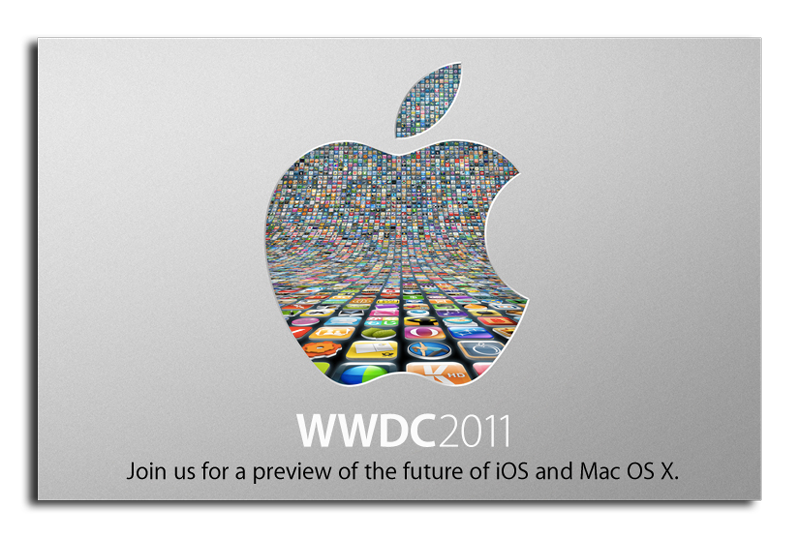 Slightly more is known about what we can expect from Mac OS X Lion as developers releases have previewed many major new features and enhancements such as AirDrop, Auto Save, Find My Mac, FileVault, a redesigned Finder, Folder Merging, Full-Screen Apps, LaunchPad, Mission Control, Multi-touch gestures and many more. An updated UI is expected to replace the existing Aqua interface.