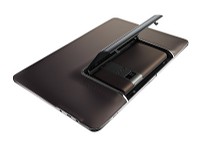 Well its here, the much eagerly awaiting and if I’m being honest, slightly over hyped PadFone from Asus. It has now been introduced at Computex 2011. The product is two devices in one, an Android smartphone with a 4.3-inch screen and a 10-inch Tablet display. The Phone can be docked with the Tablet via a compartment at the back. The purpose of this is to merge these two disparate product categories into one unique combo. Imagine your surfing the web on your phone and suddenly decide you want to view a website on a larger screen. Simply pop the phone into the Tablet and you can seamlessly make use of the additional screen real estate. The Tablet automatically integrates with the phone and even provides additional runtime thanks to it’s own internal battery. The Tablet itself offers the same capacitive multi-touch display capabilities as the phone but does not work without said phone so in effect it is nothing more than an external touchscreen display. 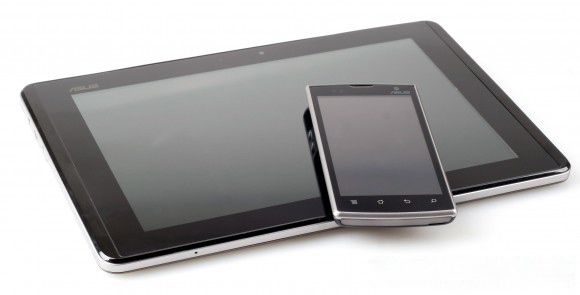 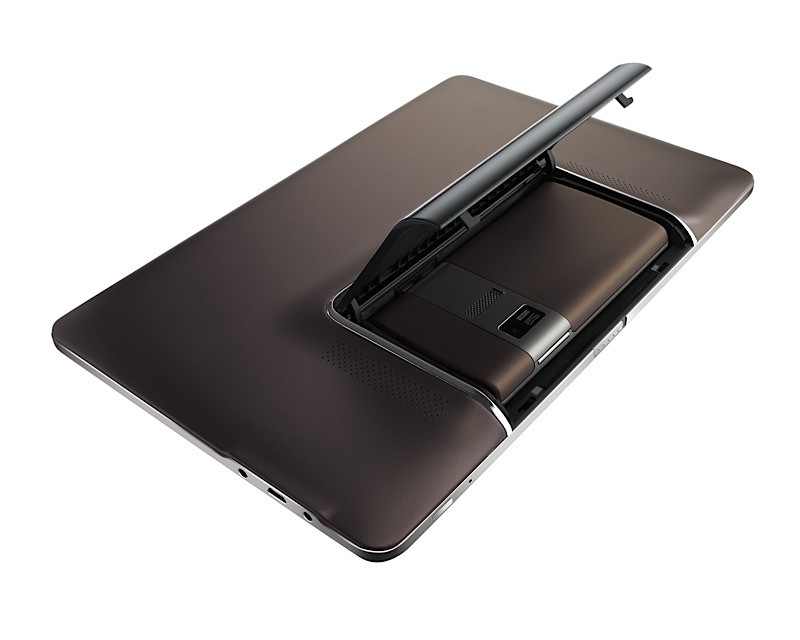 To be honest the PadFone is hardly as revolutionary as Asus have tried to make out. This looks like just another fancy and unnecessary accessory for a smartphone. Although the development of such a device seems rather inevitable when you think about it, someone was going to try this sooner or later. The merging of the two most successful and popular consumer product categories into one device seems like a winner on paper but the promo video and images thus far paint a very different picture. It just seems like too much of a gimmick, although we should probably reserve our judgment until the reviews come in. I would imagine this thing won’t come cheap and whats more from a safety point of view this would be a real pain to have stolen. You’d loose two devices in one. But thats just my opinion, Asus have yet to finalize certain aspects of the product with regard to specs, screen size and pricing but we can expect a Christmas launch.