Motorola DROID X2 to Launch 19th of May 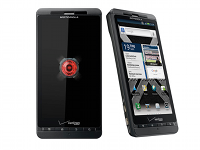 Motorola have updated their website to include a product support page for their new Droid X2 smartphone. It will officially launch on Verizon May 19th and will hit stores in the US on the 26th. It will be available from $200 on contract. The Droid X2 features an Nvidia Tegra 2 SoC processor at 1GHz, 512MB of RAM, a large 4.3-inch display at 960 x 540, an 8MP camera with HD video capture. The music player supports MP3, AAC, AAC+ there are no details on supported codecs for video playback. 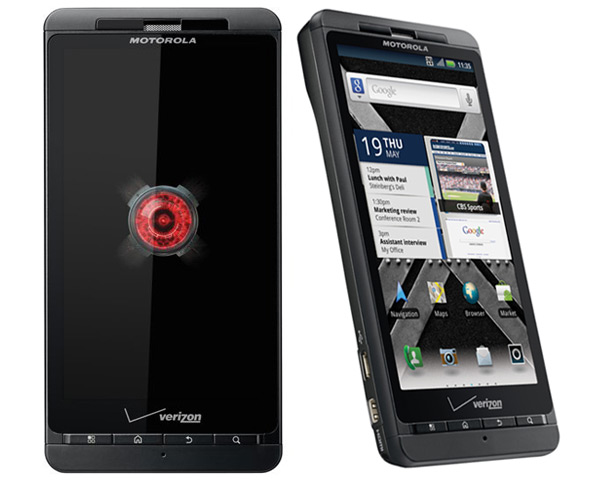 Other specs include an Accelerometer, Compass, microSD, microSDHC, Wi-Fi 80211n, Bluetooth, microUSB and a battery that will delivery 220 hours on sand-by and 8 hours of talk time. Expect the official launch tomorrow where you will also be able to purchase the phone from Motorola online.