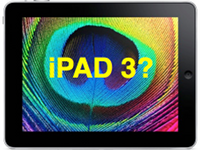 Samsung will soon be demoing some high density displays at SID 2011. The Korean manufacturer will be showcasing some prototype panels that could one day find themselves inside Tablets such as a future next generation iPad. The company will introduce us to a 10.1-inch display with a 300dpi density, which would provide a resolution of up to a staggering 2,560 x 1,600. The display could go into full production this year. Since the introduction of the iPhone 4’s 960×640 retina display in June of 2010, analysts waited with baited breath for the announcement of similar high density technologies to find their way into the iPad 2’s 9.7-inch screen. Of course in the end such displays were practically infeasible for Apple to implement at the time and thusly the iPad 1’s 1024×768 IPS display was retained for it’s successor. 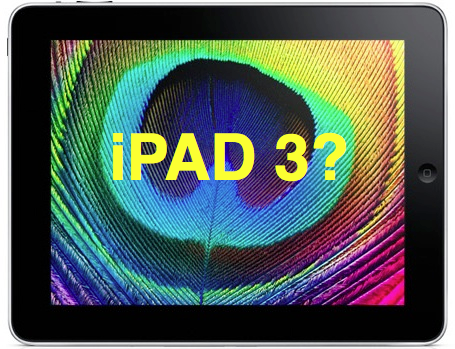 SID 2011 will take place next week in the Los Angeles Convention Center. SID stands for the Society for Information Display’s Symposium. It takes place every year and allows exhibitors from various industries including engineers, manufacturers, researchers, etc to demonstrate their products and services. Examples of the kinds of displays showcased at SID include OLED-based screens, high-definition flat-panels, plastic electronics, large projection systems, flexible displays and more.